NAMRIA officials and employees joined the 116th Philippine Civil Service Anniversary (PCSA) fun run held at the Quirino Grandstand, Manila on 03 September 2016.  The event, dubbed as R.A.C.E. to Serve Fun Run VI, is anchored on this year’s PCSA theme: “Sigaw ng Lingkod Bayani: Malasakit Para Sa Taumbayan, Kapwa Kawani, at Kalikasan.”  In response to the public demand for better, faster, and easier transactions from the government,  this year’s fun run is aimed to instill “malasakit” or compassion, and conscientious actions in public service for the welfare of our Filipino countrymen, fellow public  servants, and the environment. 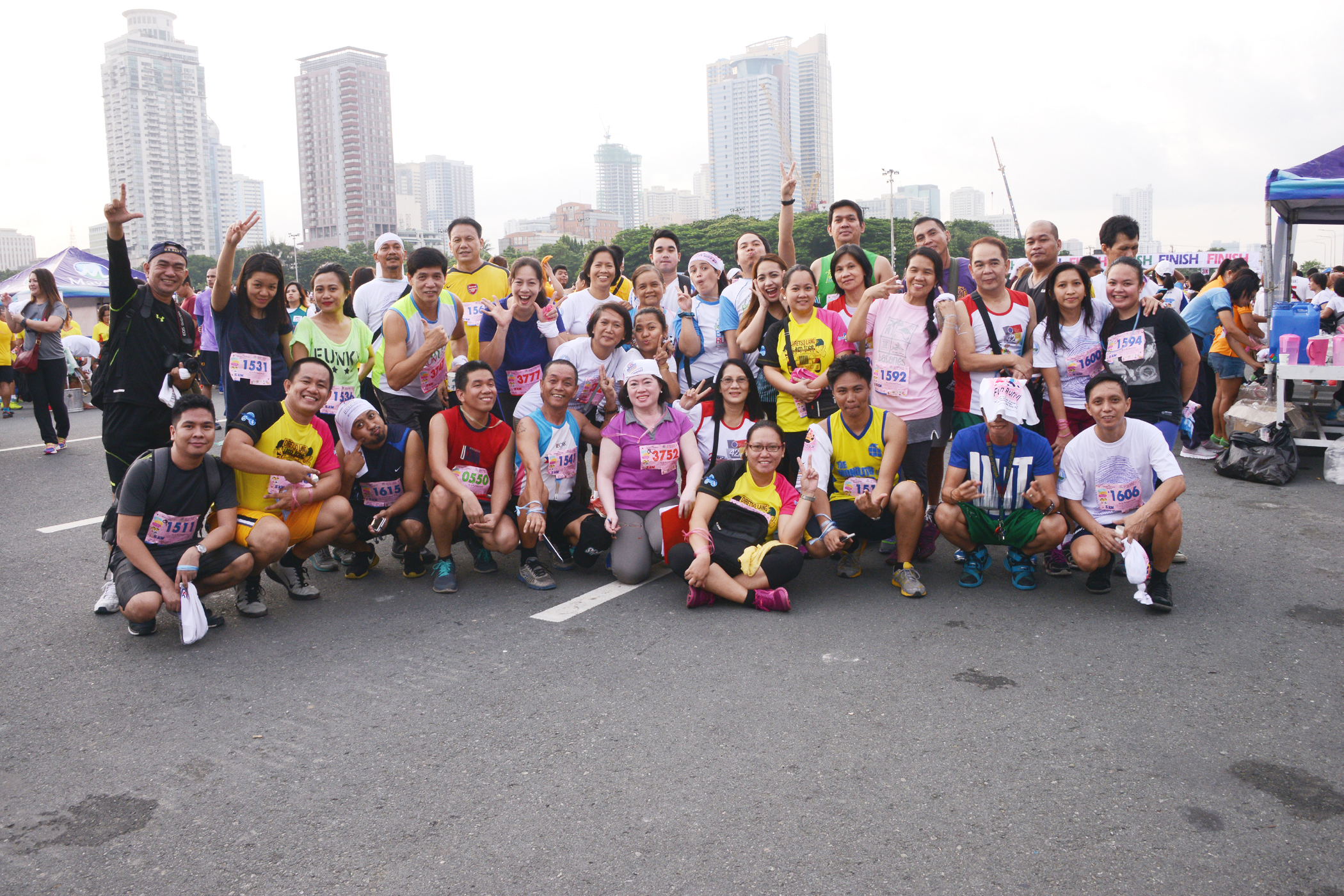 NAMRIA runners at the start and finish area
The proceeds of the fun run will go to the Pondong Pamanang Lingkod Bayani Program to cover special benefits for the families of the public officials and employees who died during the performance of their functions, duties, and responsibilities.  The program also provides a one-time financial assistance and scholarship opportunities for the families of the departed. 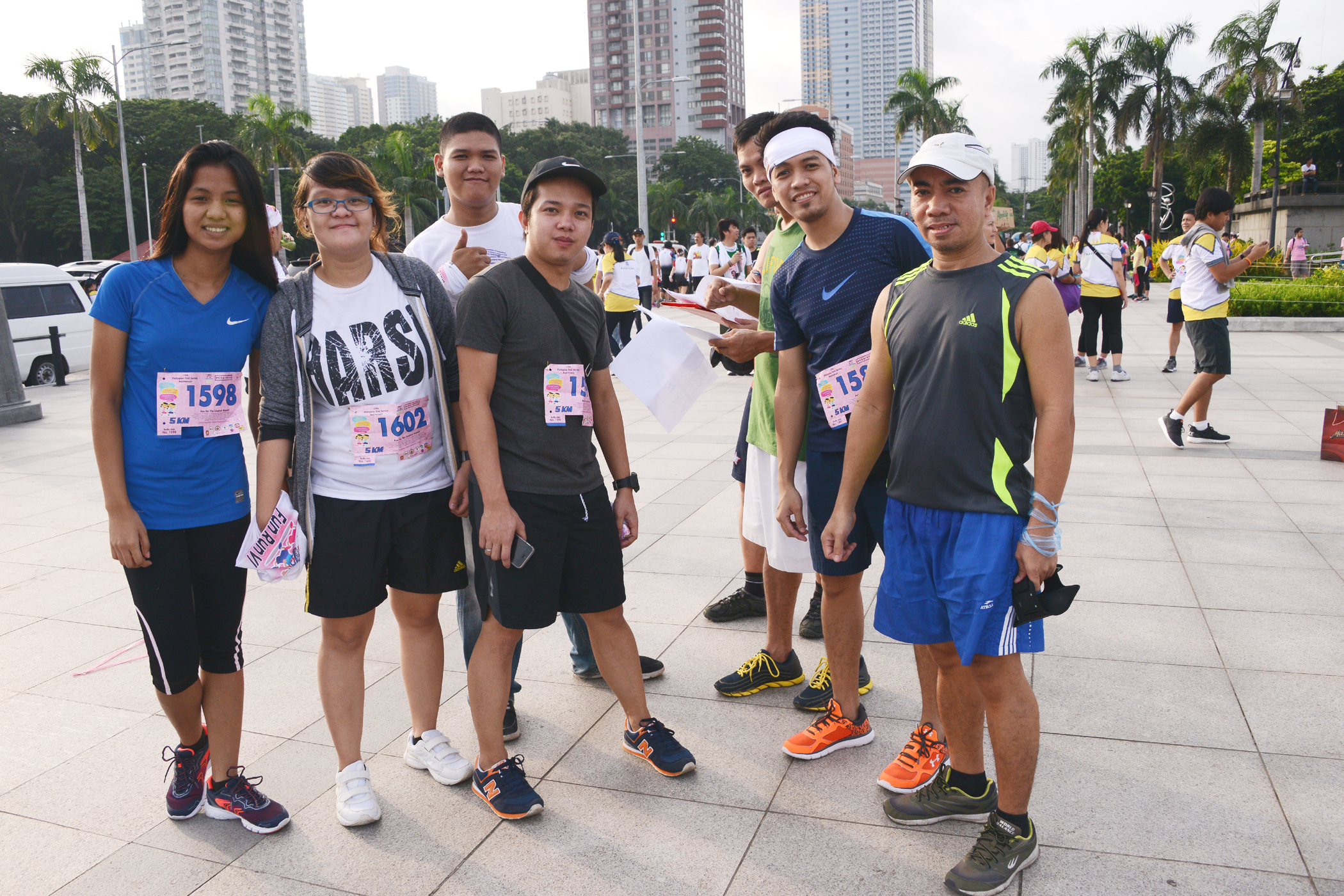 NAMRIA runners at the assembly area
The NAMRIA runners participated in the three, five, and 10-kilometer distance runs.  The event was organized by the Civil Service Commission-National Capital Region; and sponsored by the Government Service Insurance System and Maynilad,  in partnership with National Parks Development Committee, city governments of Pasay and Manila, Department of Public Works and Highways-National Capital Region, Philippine Sports Commission, Metro Manila Development Authority, and Philippine National Police. Approximately, more than 10,000 runners from the government and private sectors, colleges and universities, military and other non-governmental organizations participated in the event.