The NAMRIA Provident Fund (NPF) conducted its Annual General Assembly Meeting on 20 May 2022. This year’s meeting was again held on a virtual scale owing to the agency’s continued compliance with COVID-19 health and safety protocols. The highlights from the said meeting were the Report of the Chairperson of the Board of Trustees, the individual reports from the different standing committees, the announcements of new members of the Board of Trustees, and the amendments to the NPF by-laws. 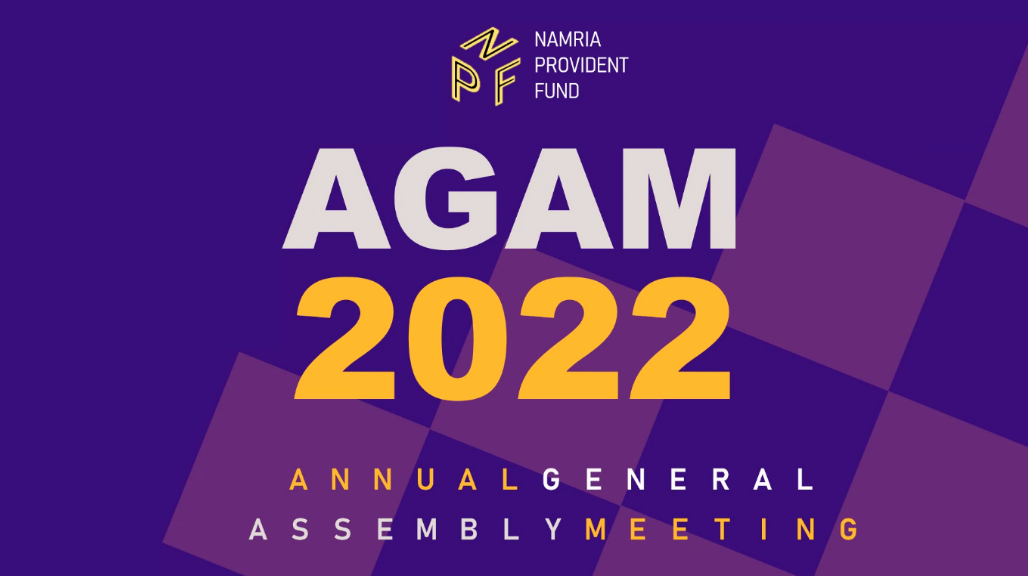 The program started with a welcome message from NPF’s Chief Executive Officer and Vice Chairperson, Resource Data Analysis Branch Director Ofelia T. Castro. In her message, she emphasized the Fund’s goals for continued transformation as it advocates financial education and management among its members. Director Castro also recognized the members of the Board of Trustees for ensuring the Fund’s survival during the pandemic, and encouraged the members to participate more for the betterment of the NPF.
The next part was the reporting of NPF’s accomplishments in the past fiscal year by the Chairperson of the Board of Trustees, Deputy Administrator John SF. Fabic. A total of 17 board resolutions were approved for fiscal year 2021, including the adoption of the 2021 NPF Work and Financial Plan, revised guidelines on loan application and cashless payment, distribution of dividends, use of the Landbank weAccess, policy on partial withdrawals, designation of the Fund’s legal counsel and bookkeeper, and appointment of NPF representative to NAMRIA’s Morale and Welfare Committee, among others. The financial report, which outlines the status of loan applications, dividends, membership contributions, and NPF’s General Reserve Fund was also reported. According to DA Fabic, the NPF hopes to sustain high stability performance and increase business and investments for FY 2022. As of December 2021, the NPF has 396 active members coming from the five (5) branches of the agency.
Giving importance to volunteerism, a briefer on the NAMRIA Damayan Fund was also presented by Mr. Jeffrey Quodala from the Geospatial Information System Management Branch. He discussed Damayan Fund’s membership profile, contributions, entitlements, and its financial standing.
NAMRIA Administrator, Usec. Peter N. Tiangco, PhD, in his special message, commended the officers and staff of the NPF for their unhampered services to the Fund during the height of the pandemic. He noted that the NPF should continue to advocate financial literacy and management, saying that the Fund “has key roles to play in developing this consciousness among NAMRIA employees.” In doing so, Administrator Tiangco assured the Fund of his support in all its endeavours. 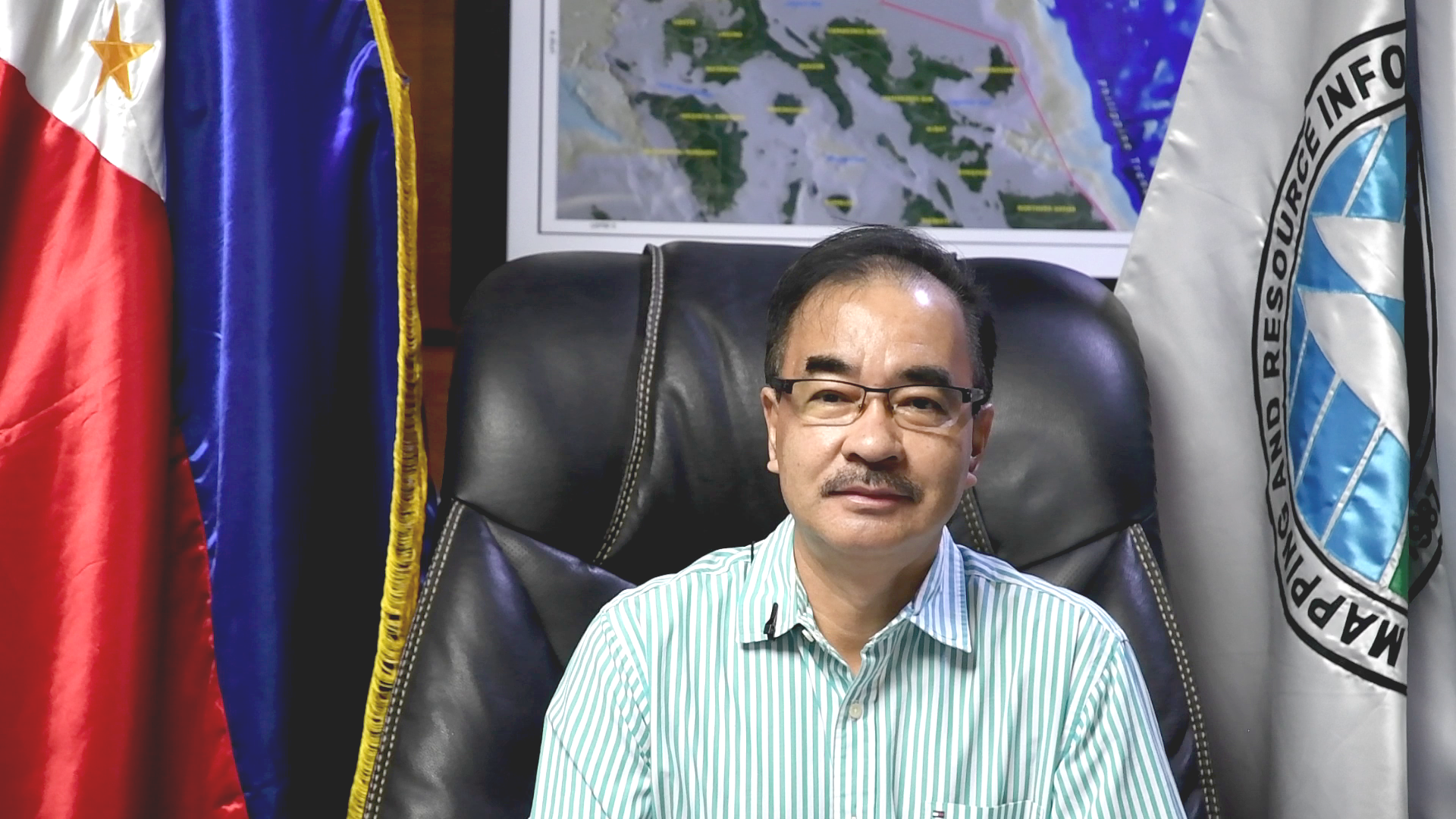