The National Task Force for the West Philippine Sea (NTF-WPS) held its inaugural press conference on 04 November 2020 through the Virtual Presser, an interactive video online platform of the Presidential Communications Operations Office (PCOO). The press conference is aimed at informing the public about the role of the NTF-WPS in promoting Philippine interests in the WPS, and the extent of its maritime areas and natural resources. The episode was live streamed on the PCOO, Office of the Global Media and Public Affairs-PCOO, and other government-affiliated Facebook pages.
The speakers were National Security Adviser and National Security Council Director-General Hermogenes C. Esperon, Jr., and National Mapping and Resource Information Authority Deputy Administrator (DA) Efren P. Carandang.  Secretary Esperon chairs the NTF-WPS while DA Carandang is one of the representatives of the Department of Environment and Natural Resources.  PCOO Assistant Secretary for Global Media and Public Affairs JV Arcena hosted the virtual press conference which was joined by more than 30 media representatives from across the globe.
Secretary Esperon briefed the audience on the national territory, the mandate of the NTF-WPS, its organizational setup, areas of responsibility, and policy directives.  On his part, DA Carandang, on behalf of the NTF-WPS, discussed the maritime areas in the WPS where the Republic of the Philippines exercises sovereignty, sovereign rights, and jurisdiction.  He also discussed the coordinated activities being undertaken by the different government agencies, the processes that influence the fish productivity in the area, and the oil and gas resources.
Following their respective talks, the speakers fielded questions raised live via zoom and through the zoom question and answer chatbox.  One of the key questions was raised by Mr. Rodolfo S. Cañete Jr. of Techcast Media in Hong Kong who asked for the current actions undertaken by the Philippine Government in protecting or asserting the country’s sovereignty and sovereign rights in the WPS.  In his response, Secretary Esperon spoke of the NTF-WPS’ use of the whole-of-nation approach for the development and protection of the WPS.  He cited the Philippine Government’s “excellent safe harbor” in Pag-asa Island, repair of the airstrip, improvement of communication facilities in the islands, and the installation of needed markers and lighthouses to address the things needed by troops and residents.
Mr. Royce Shiroma Pellerin of Filipinas Shimbun in Japan asked “the kind of management required of the Philippine Government given the multiple issues surrounding accessibility of the area.”  In his response, Deputy Administrator Carandang said that the NTF-WPS is proposing for certain areas to be declared as marine protected areas (MPAs) starting with those that the Philippines control.  He said that channels of communication with other claimant states are being opened to encourage them do the same so that a network of MPAs can be established in the whole of the WPS and the South China Sea. The establishment of MPAs should be purely for marine scientific purposes, bereft of sovereignty claims.
The speakers summed up their key points in their respective closing statements.  Secretary Esperon said he wanted to assure his countrymen that “24/7 you have the National Task Force [for the] West Philippine Sea that is guarding or keeping track of what is happening in the West Philippine Sea, the Philippine Rise, and the Philippine Sea and we have our deployments there in the West Philippine Sea including our biggest detachment in Pag-asa Islands and certainly we are improving [our] positions.”  He cited the DENR, saying it will be one of the key players in continuing capability development, specifically in its being the country’s administrator of several marine protected areas in the WPS, together with the Armed Forces, the Philippine Coast Guard, the Philippine National Police, and the Bureau of Fisheries.  He gave the assurance that the country’s maritime domain resources in its total maritime area of 2.1 million square kilometers are taken care of within the capabilities of the NTF-WPS.  He also cited the Task Force’s working under the Office of the President; getting direction from the Cabinet Cluster for Security, Justice, and Peace; and working with all of the agencies concerned with the maritime domain.
DA Carandang cited the importance of developing and protecting the WPS.  He said, “our stakes for the living and non-living resources in the West Philippine Sea are high, the vast sea, as well as its sea bed are key to our food and energy security.  The health of the marine ecosystem in the West Philippine Sea affects the health and productivity of the coastal waters of the main archipelago.  The waters of the West Philippine Sea also serve as a maritime highway through which our goods/merchandise and the merchandise of other nations are transported and traded.  It therefore behooves the government to develop and protect this vital part of the national patrimony.  In exercising our sovereignty, sovereign rights, and jurisdiction over the West Philippine Sea, our government is always guided by the rule of law.  We claim our maritime entitlements and exercise our maritime obligations in accordance with International Law. Even in the presence of disputes, we engage and maintain good relationships with our neighbors under the ambit of UNCLOS [United Nations Convention on the Law of the Sea] and other avenues for regional and international cooperation.  While the political climate at times may be complex, we strive to promote a culture of peace and cooperation within the ASEAN [Association of Southeast Asian Nations] region and beyond.” 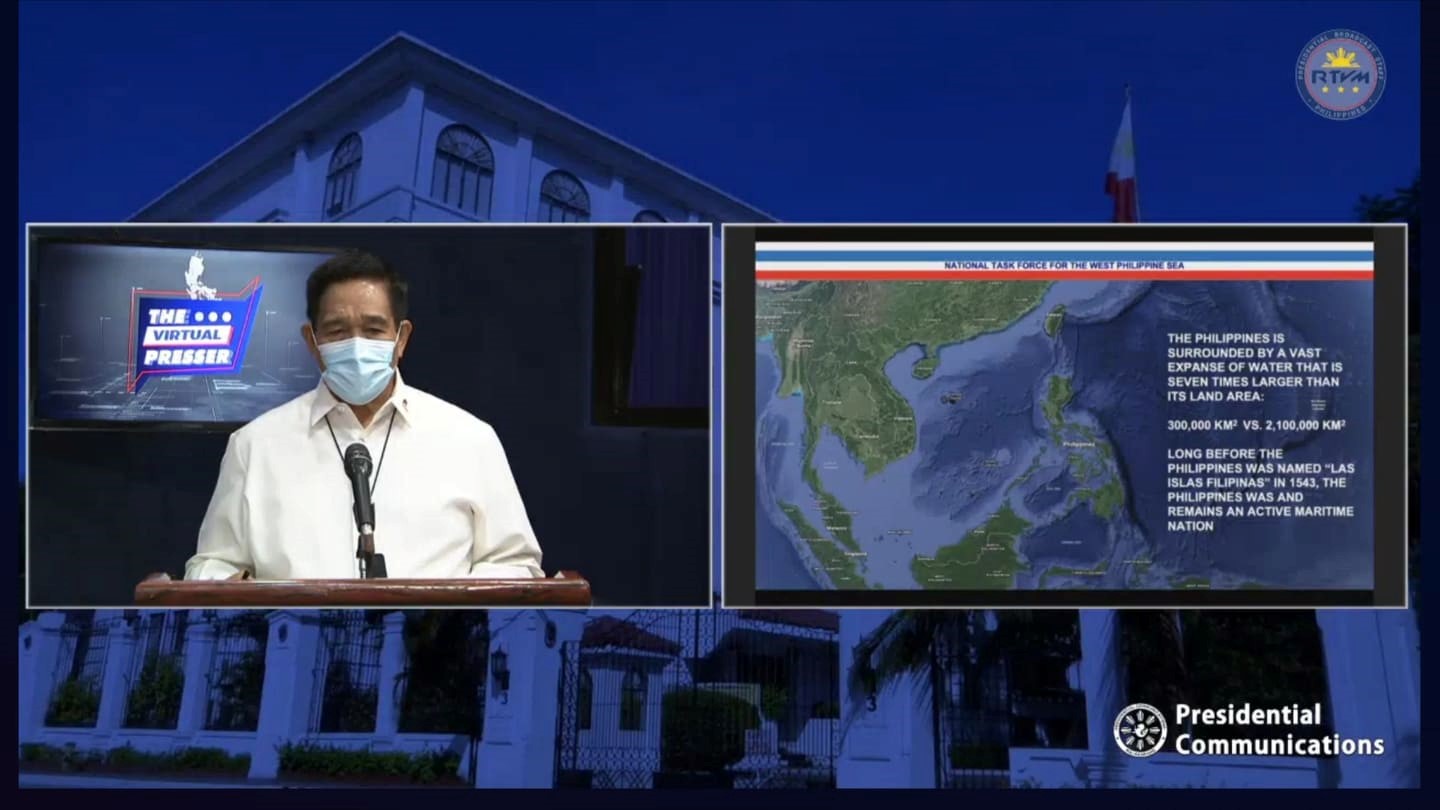 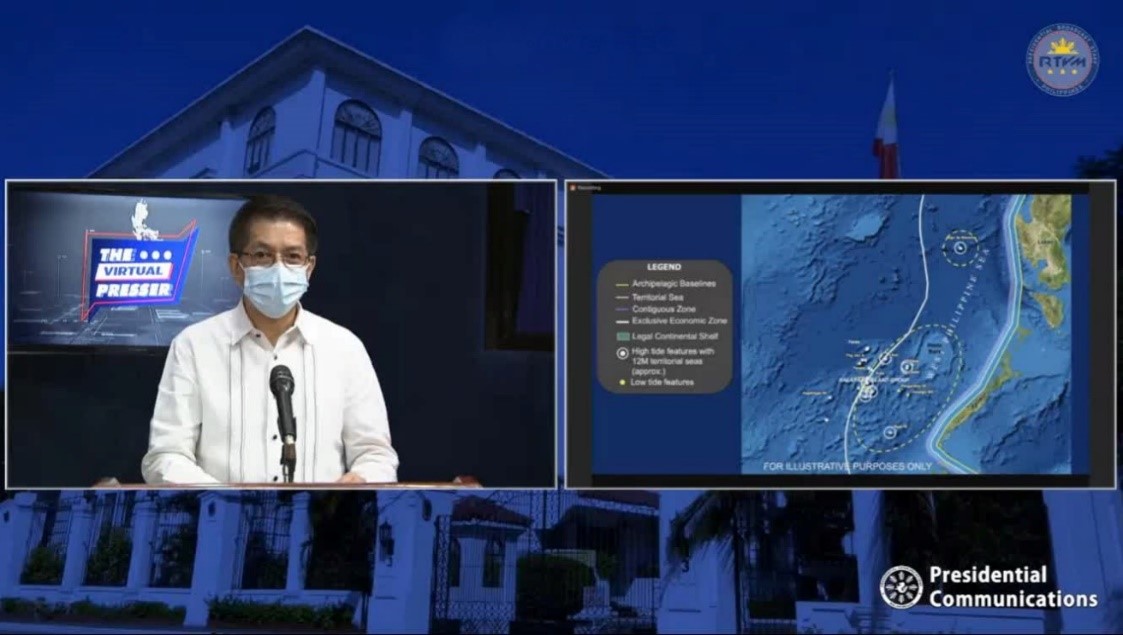 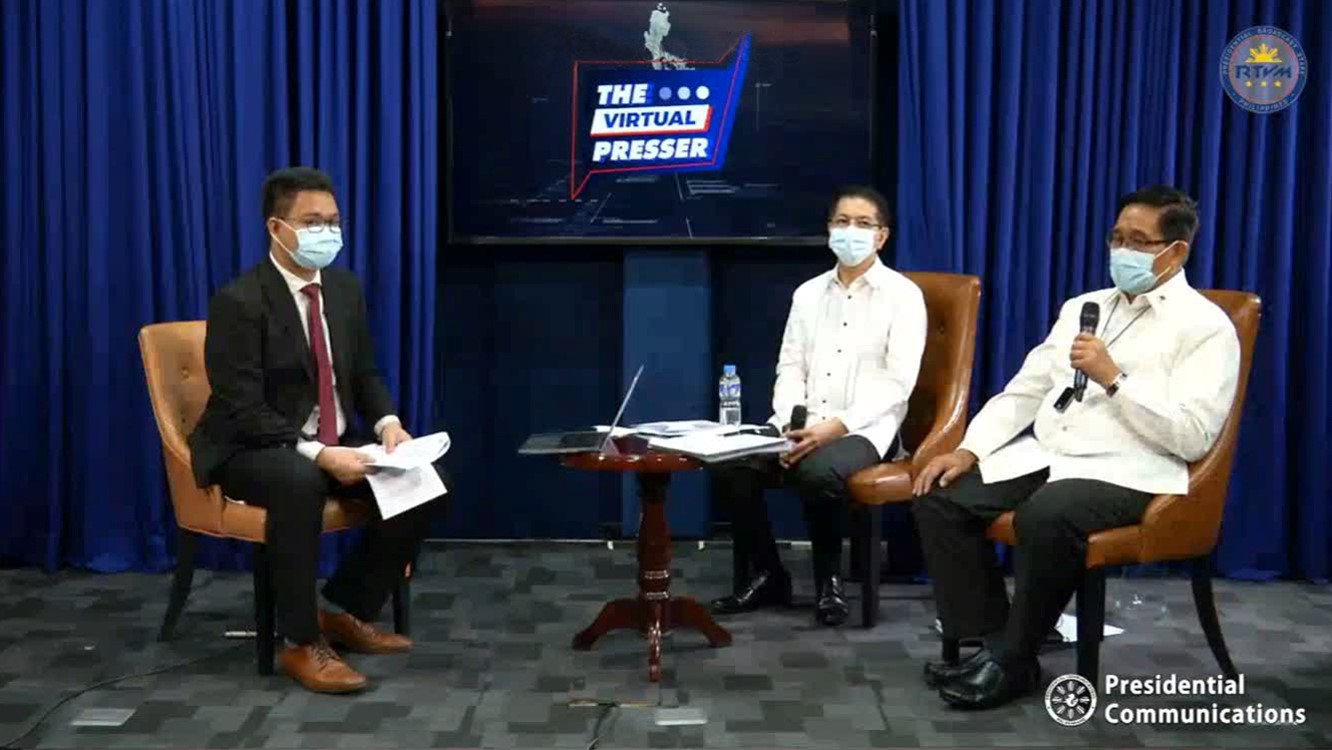 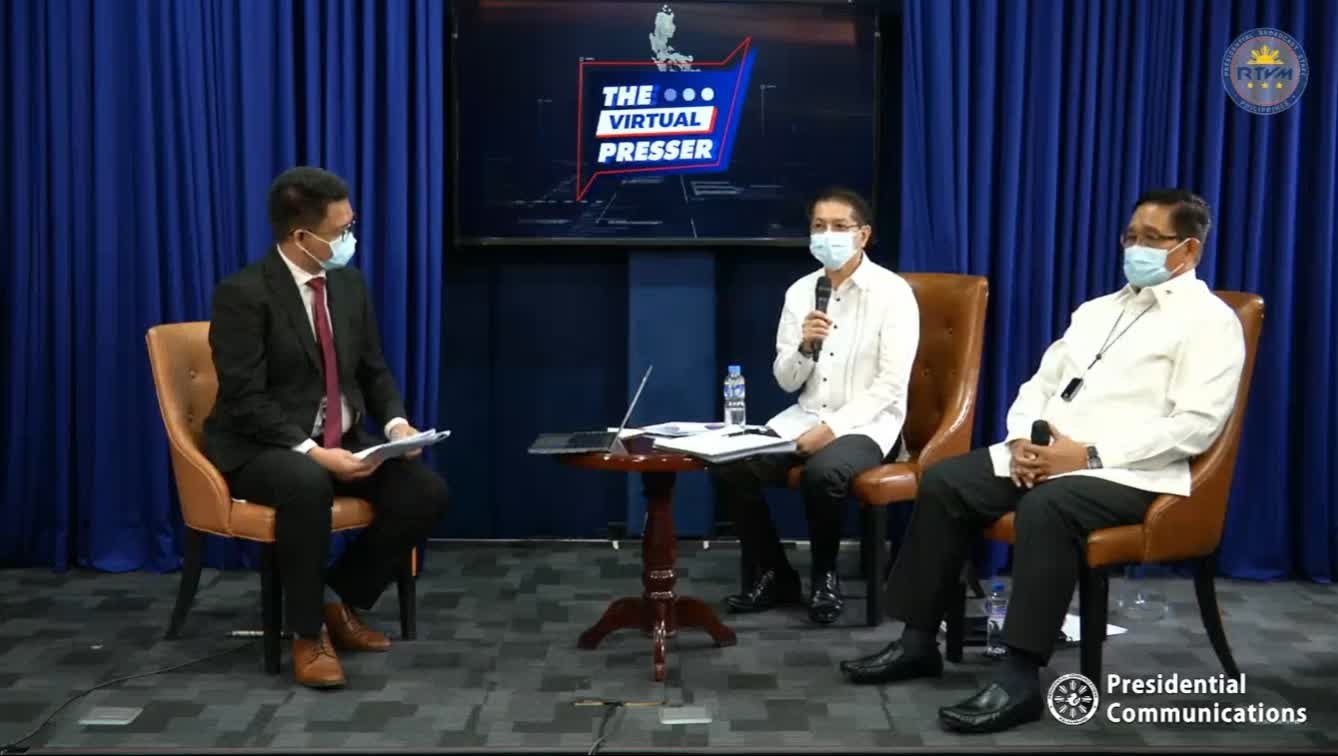