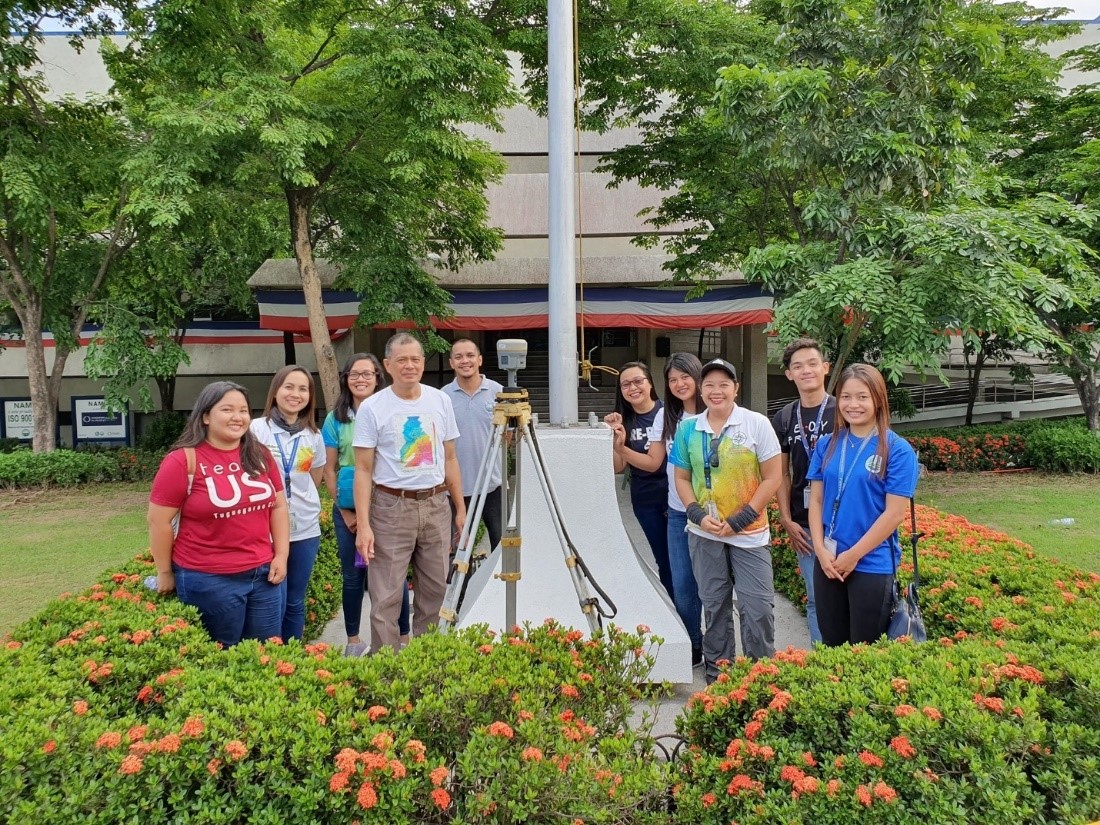 PINAS GNSS Campaign 2019 at NAMRIA
The campaign is part of the agency’s initiative to modernize the Philippine Geodetic Reference System (PGRS). The modernization aims to upgrade the country’s primary reference and align it to a global geodetic reference frame (GGRF), as recommended by the United Nations General Assembly Resolution No. 69/366 (A Global Geodetic Reference Frame for Sustainable Development).  In addition to being compatible with a GGRF, the new reference is also dynamic. It takes into account the effects of geodynamics on the country’s geodetic control network. 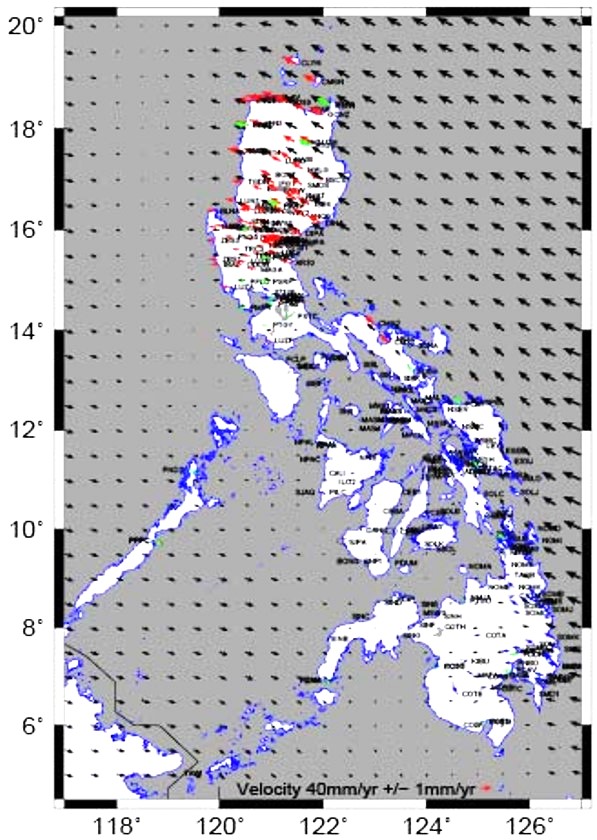 National deformation model
Data from the PINAS GNSS Campaign will be used to refine the national deformation model currently being developed by NAMRIA.  Processing of data from the campaign is currently ongoing to compute the geodetic control points’ coordinates and their velocities in a GGRF.  Results of the PINAS GNSS Campaign 2019 are expected to be published by the end of this year. 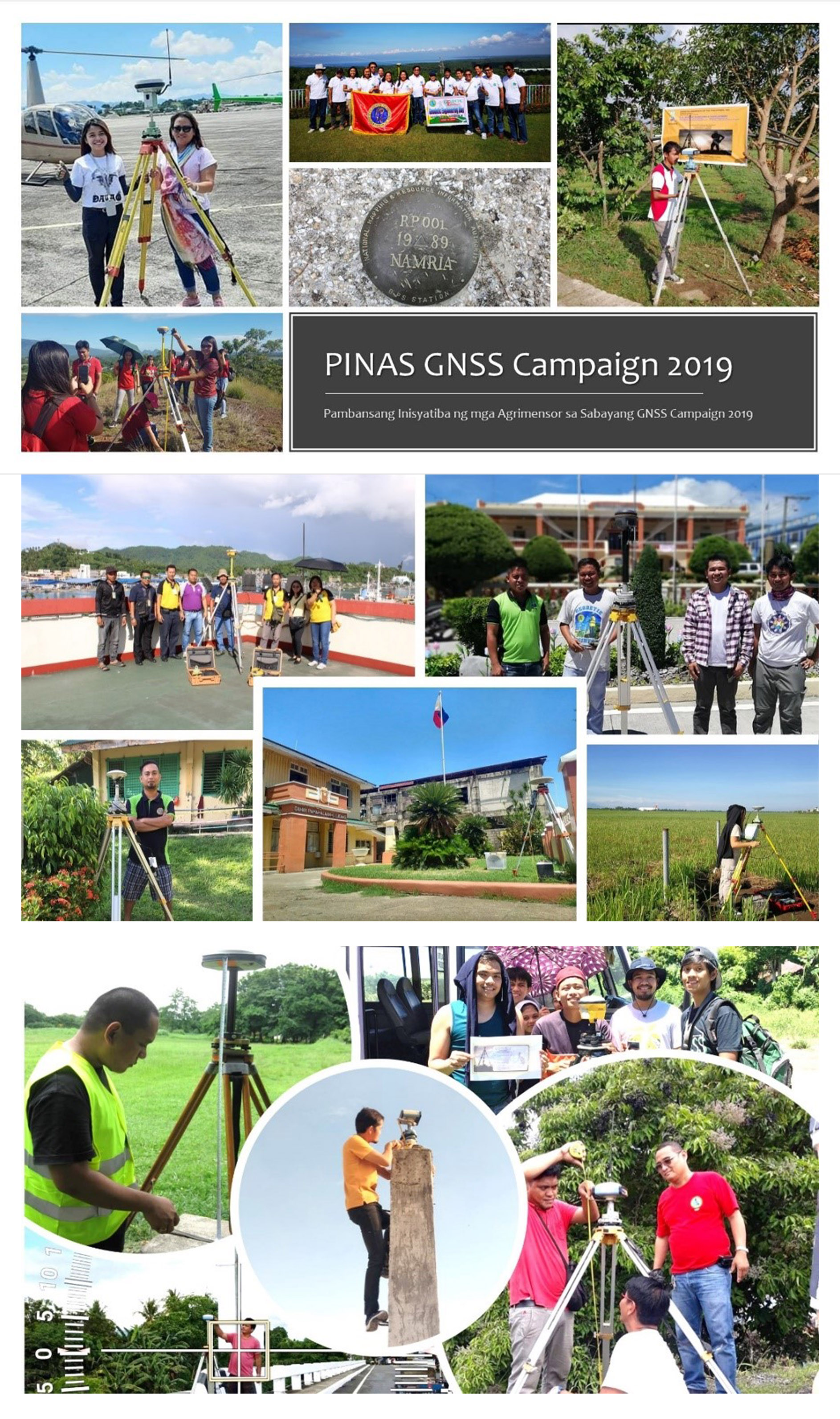 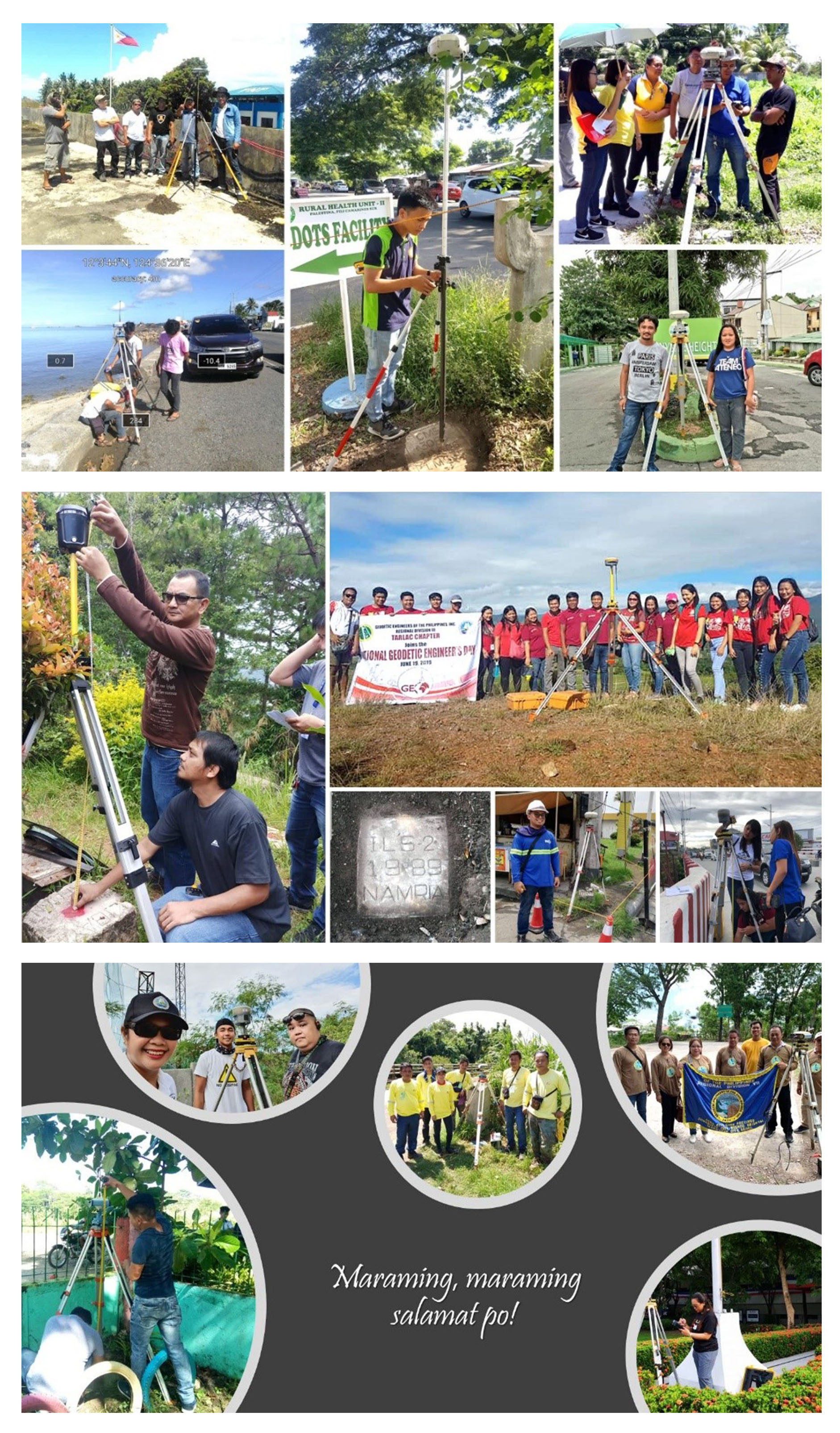 A total of 25 organizations/individuals from the academe, private sector, and other government agencies took part in this year’s campaign, occupying 55 geodetic control points from Batanes to South Cotabato.