NAMRIA made another worthwhile contribution to the United Nations Global Geospatial Information Management (UN-GGIM) as it organized the First Regional Training Program in Toponymy including Marine Toponymy, which was held at the Dusit Thani Manila Hotel, Makati City on 19 to 24 March 2018. 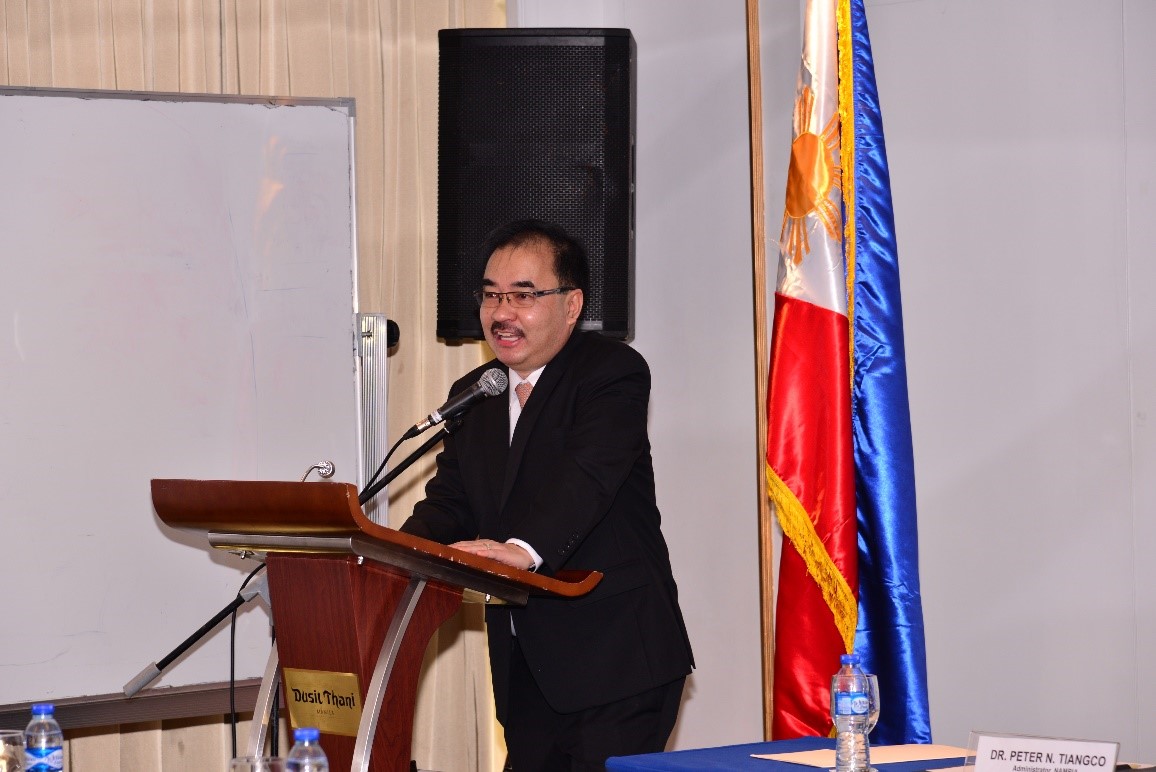 NAMRIA Administrator and UNGEGN-ASE Division Chairperson for the Philippines

The training program was conducted to support capacity building for members of the United Nations Group of Experts on Geographical Names for Asia South East (UNGEGN-ASE) Division. This was done in collaboration with the United Nations Department of Economic and Social Affairs (UNDESA), the United Nations Statistics Division (UNSD), and NAMRIA.  The program also aimed to enhance the skills of Division member countries on standardization and practices in toponymy (study of place names, their origins, meanings, use, and typology). 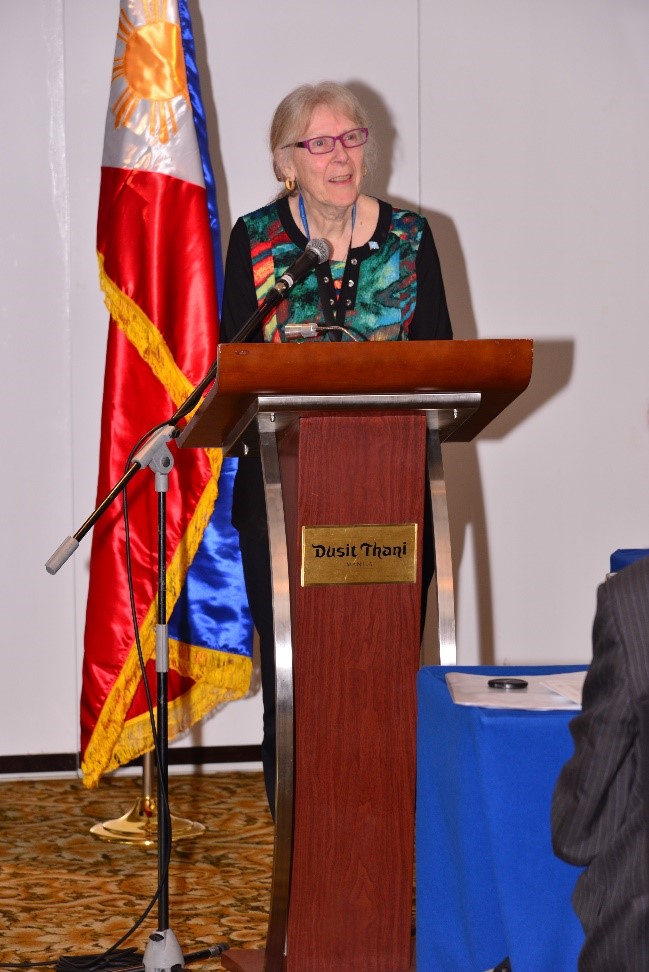 during the opening and introduction for the training program 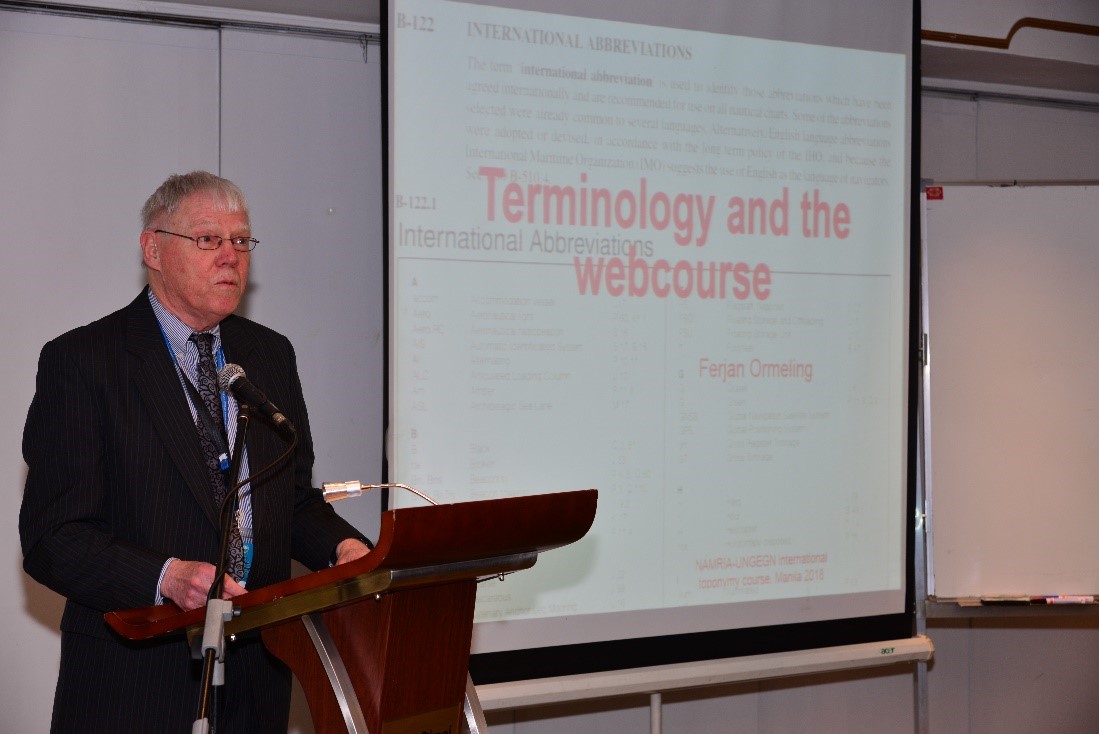 The six-day training was participated in by representatives from Indonesia, Sri Lanka, Vietnam, Cambodia, and the Philippines.  Part of the course was a one-day fieldwork exercise on marine toponymy in the Municipality of Mabini, Batangas where the participants interviewed local residents regarding the place names used to identify marine resources and other geographical features in the area including their pronunciations.  NAMRIA also arranged a fieldwork to determine the cultural background and origins of names of historical sites in the Municipality of Taal, Batangas. 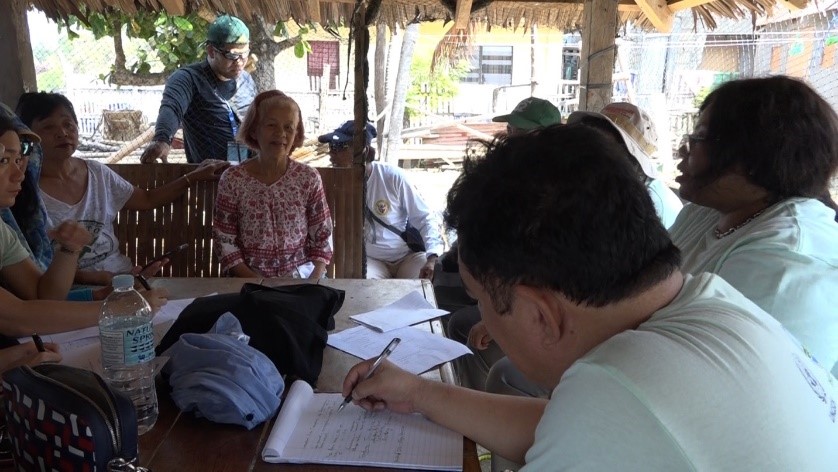 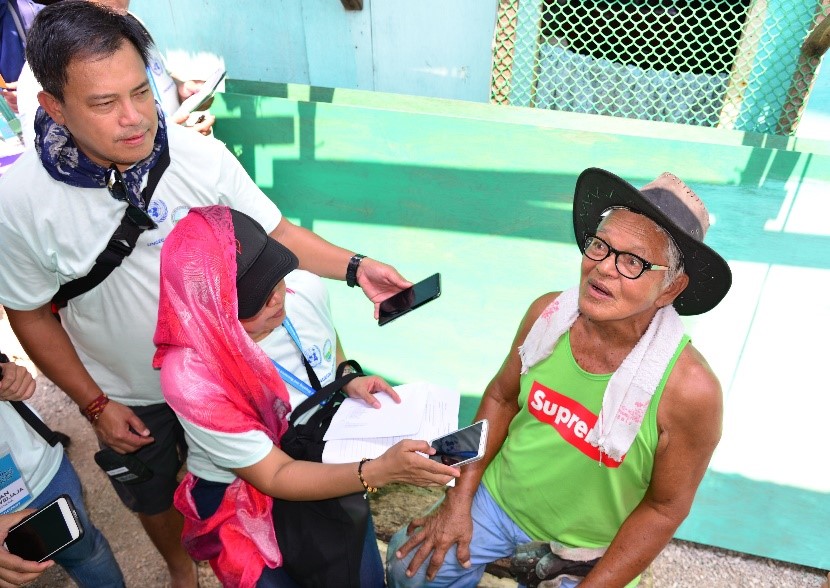 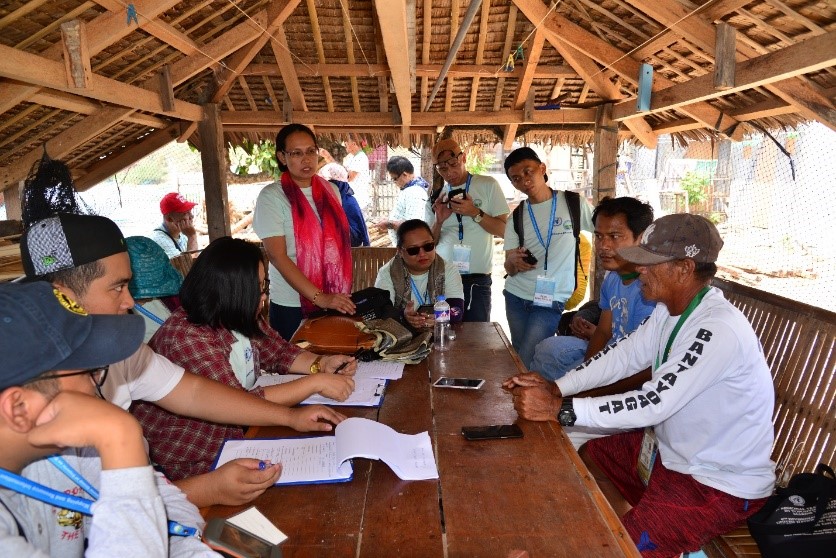 Scenes from the fieldwork: Participants  conduct interviews with the local residents at Maricaban Island, Batangas 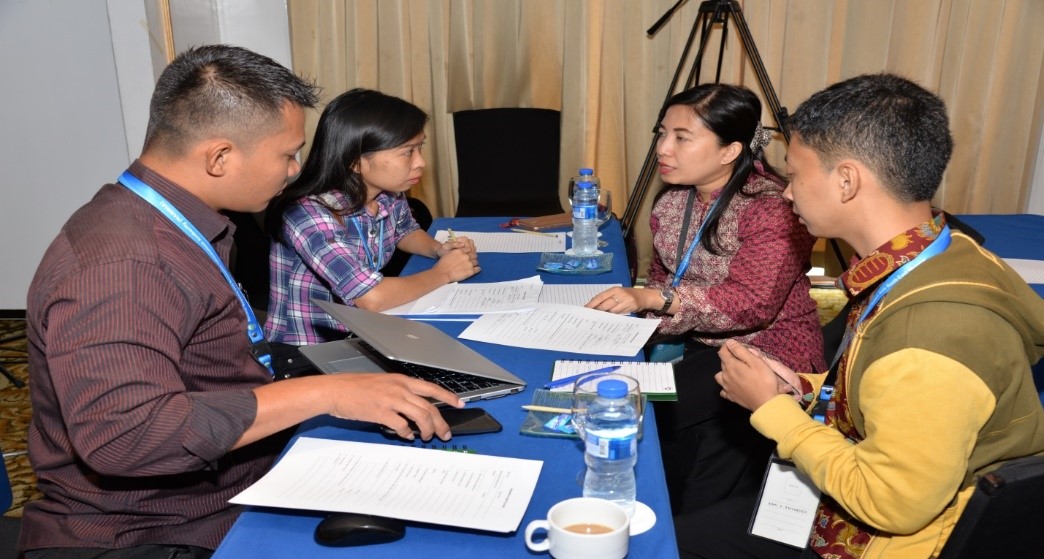 Participants discuss their field notes in preparation for their group presentation 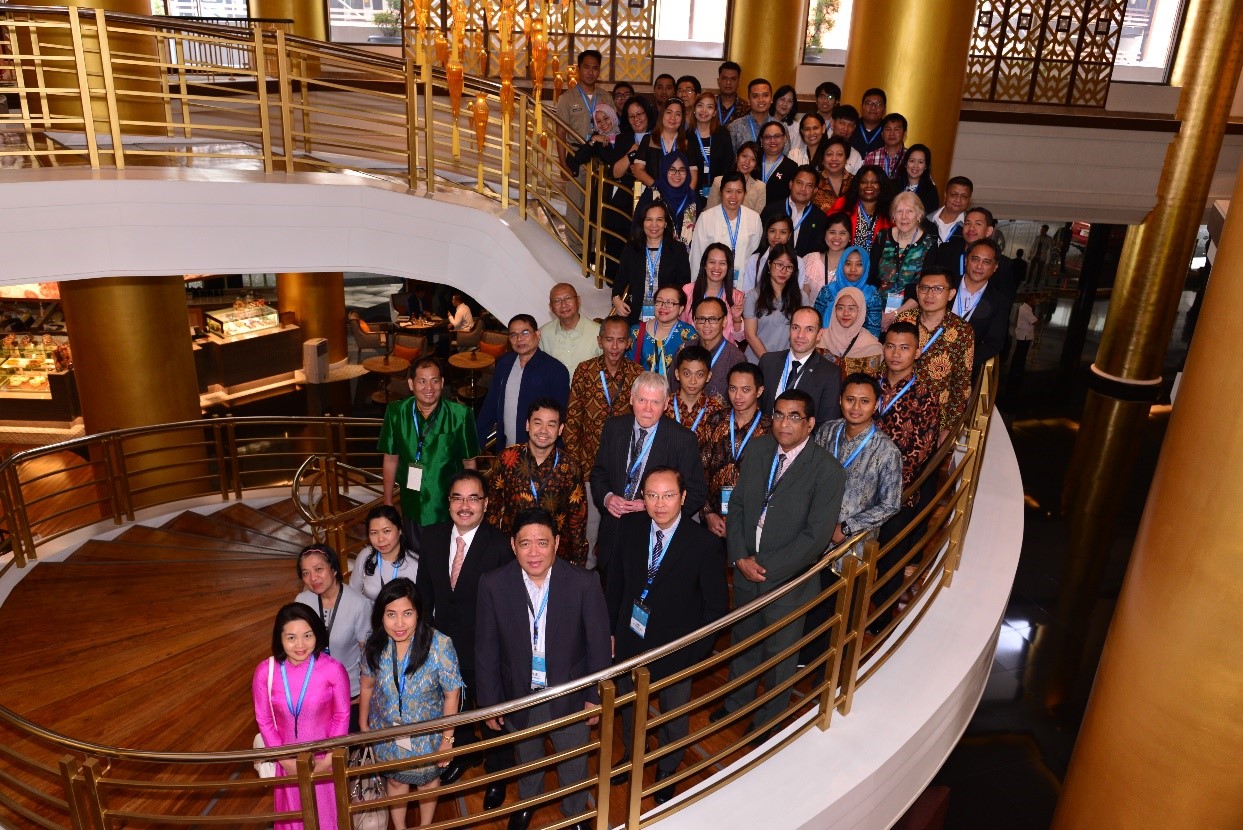