NAMRIA’s commitment to its quality management system is evidenced by the several surveillance and assessment audits it has passed. The SOCOTEC Certification International, the certifying body, announced during the closing meeting held at the NAMRIA Boardroom on 02 August 2017, their recommendation for NAMRIA’s continued certification to its Quality Management System (QMS). The SOCOTEC based their recommendation on the findings of the surveillance audit held 01-02 August 2017.  The objective of the surveillance audit was to assess the maintenance and effectiveness of the management system against specified requirements for continued certification.  Officer-in-Charge (OIC) Jose C. Cabanayan, Jr.,  on behalf of Administrator Peter N. Tiangco, delivered the closing message and thanked the external auditors and NAMRIA officials and personnel for the support extended during the surveillance audit. 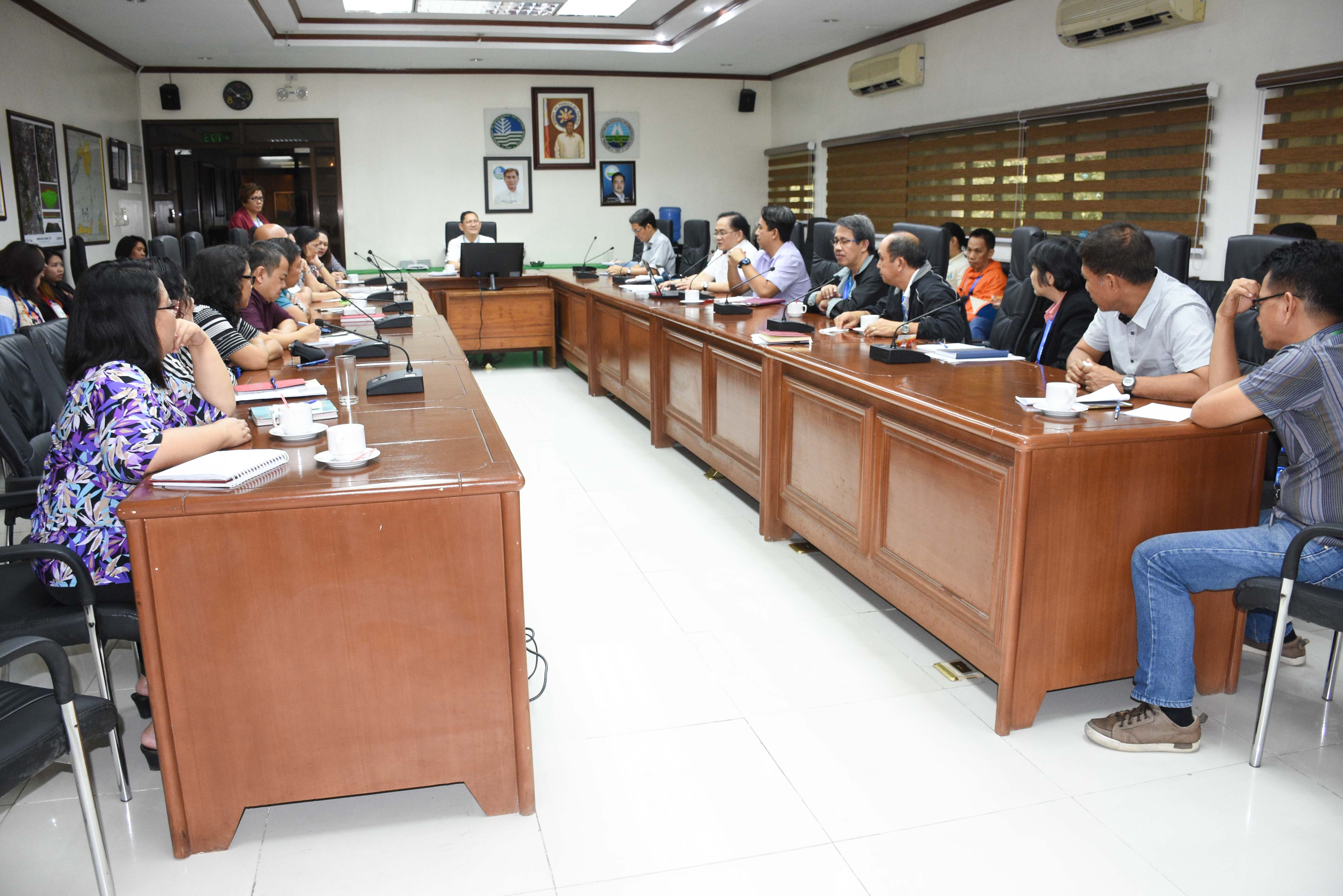 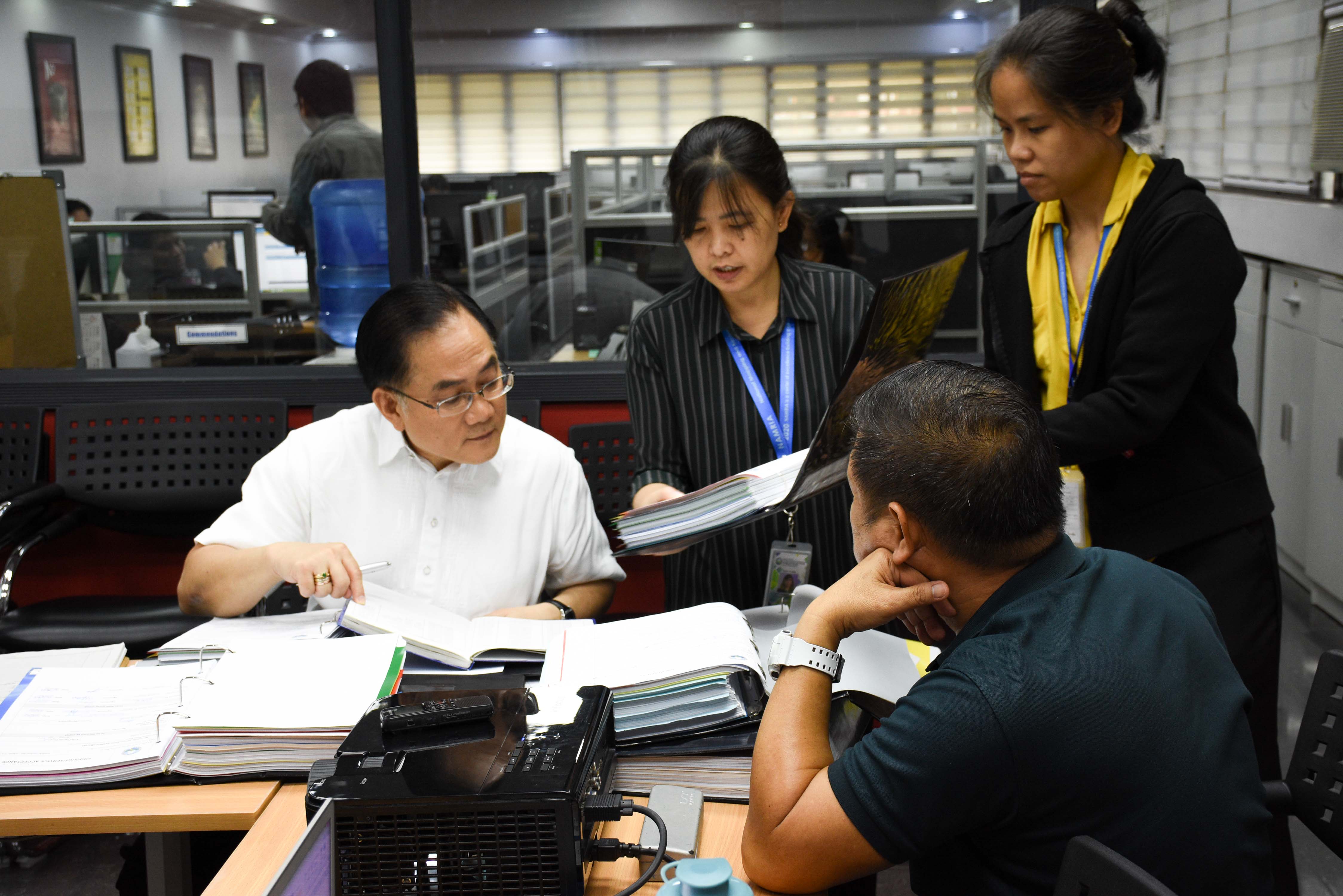 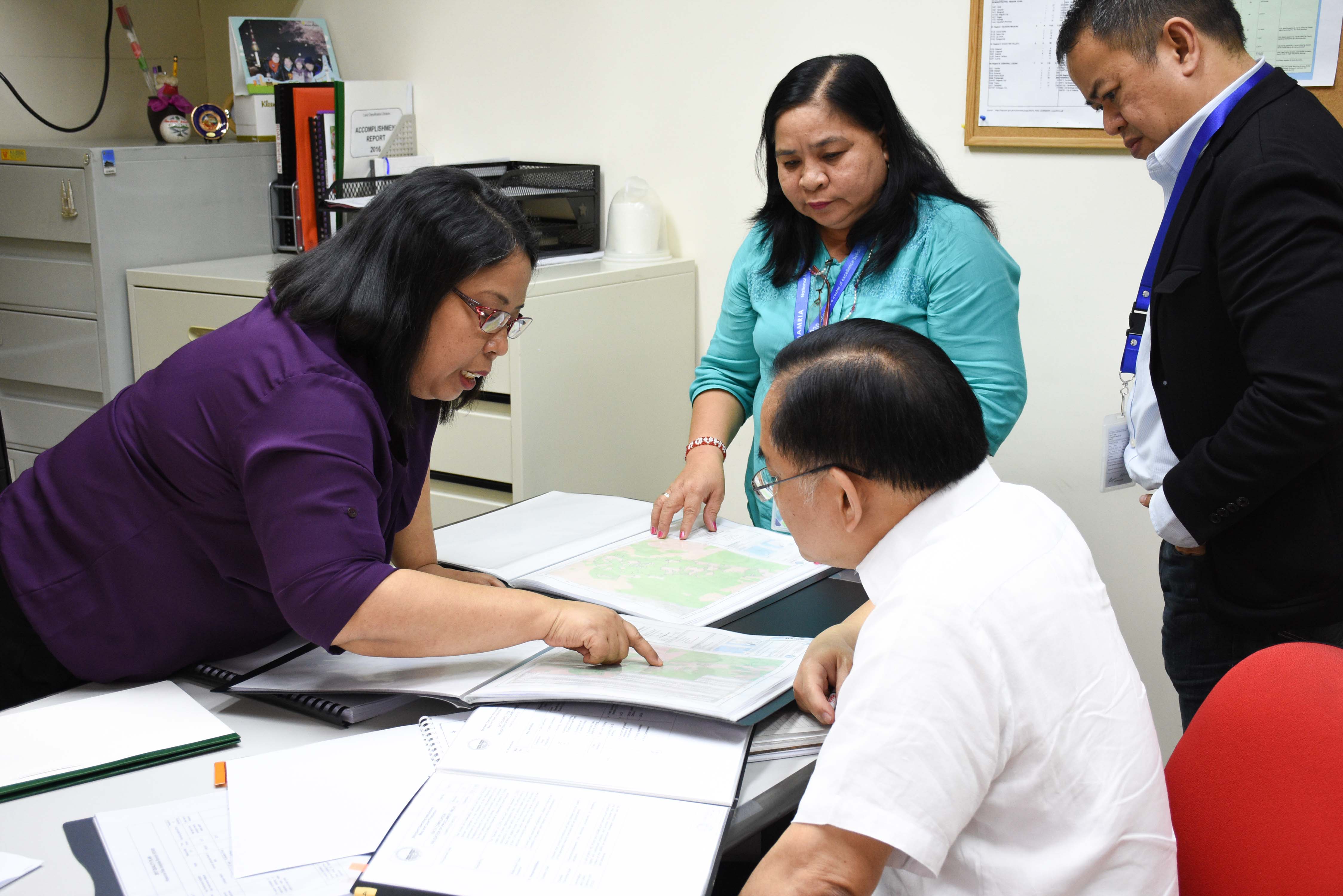 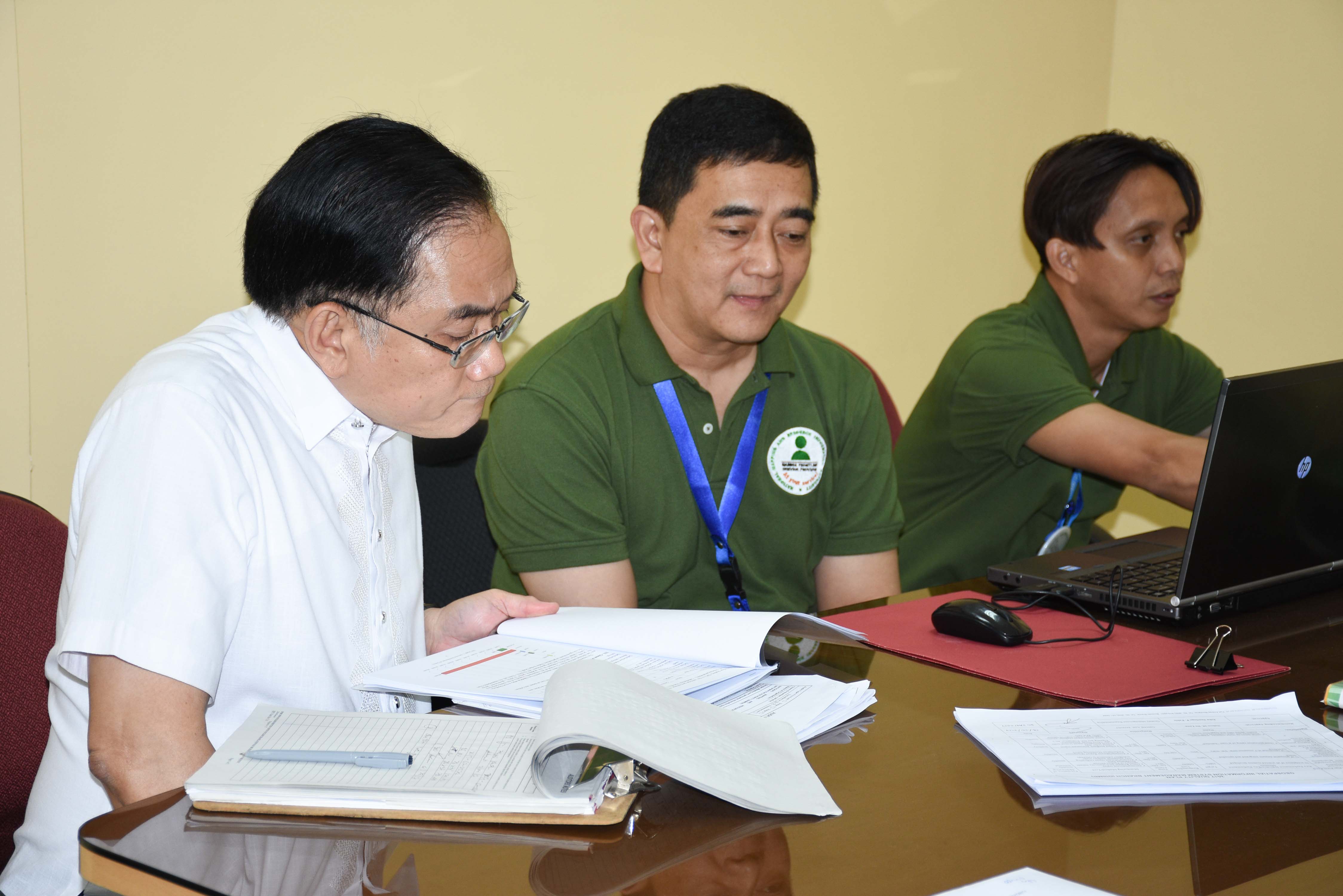 Audit for Customer Satisfaction of the Geospatial Information Services Division
In the presentation of audit results, the SOCOTEC auditors reported that the audit plan was fully covered and majority of the verified areas were found to have effective implementation of the QMS.  However, the audit team raised three new minor Non-Conformities (NCs); and reported observations to consider for improvement in certain areas. 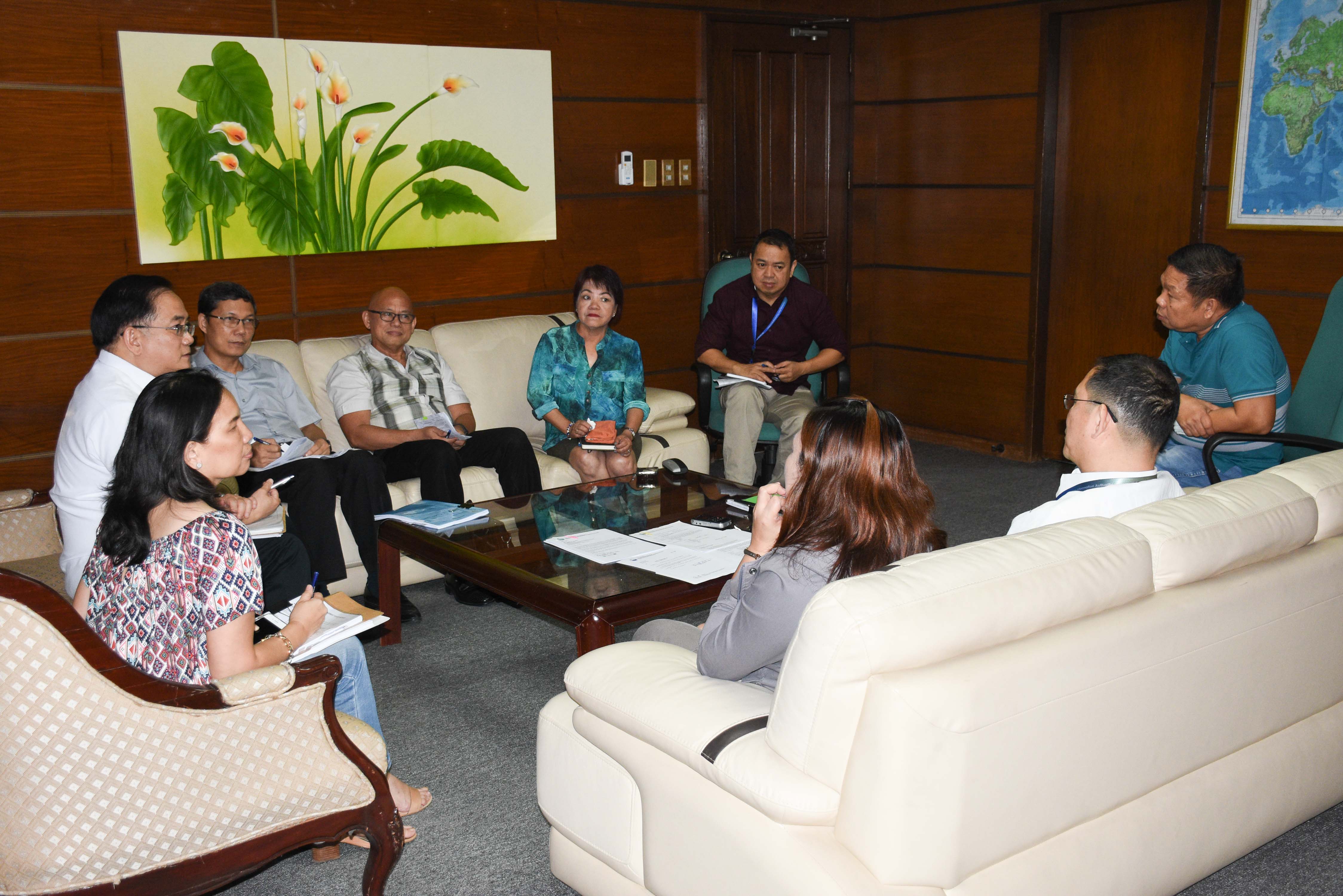 Audit for Management Review on the Validation of Scope, Use of CIP logo, and Plan to Transition to 2015 version 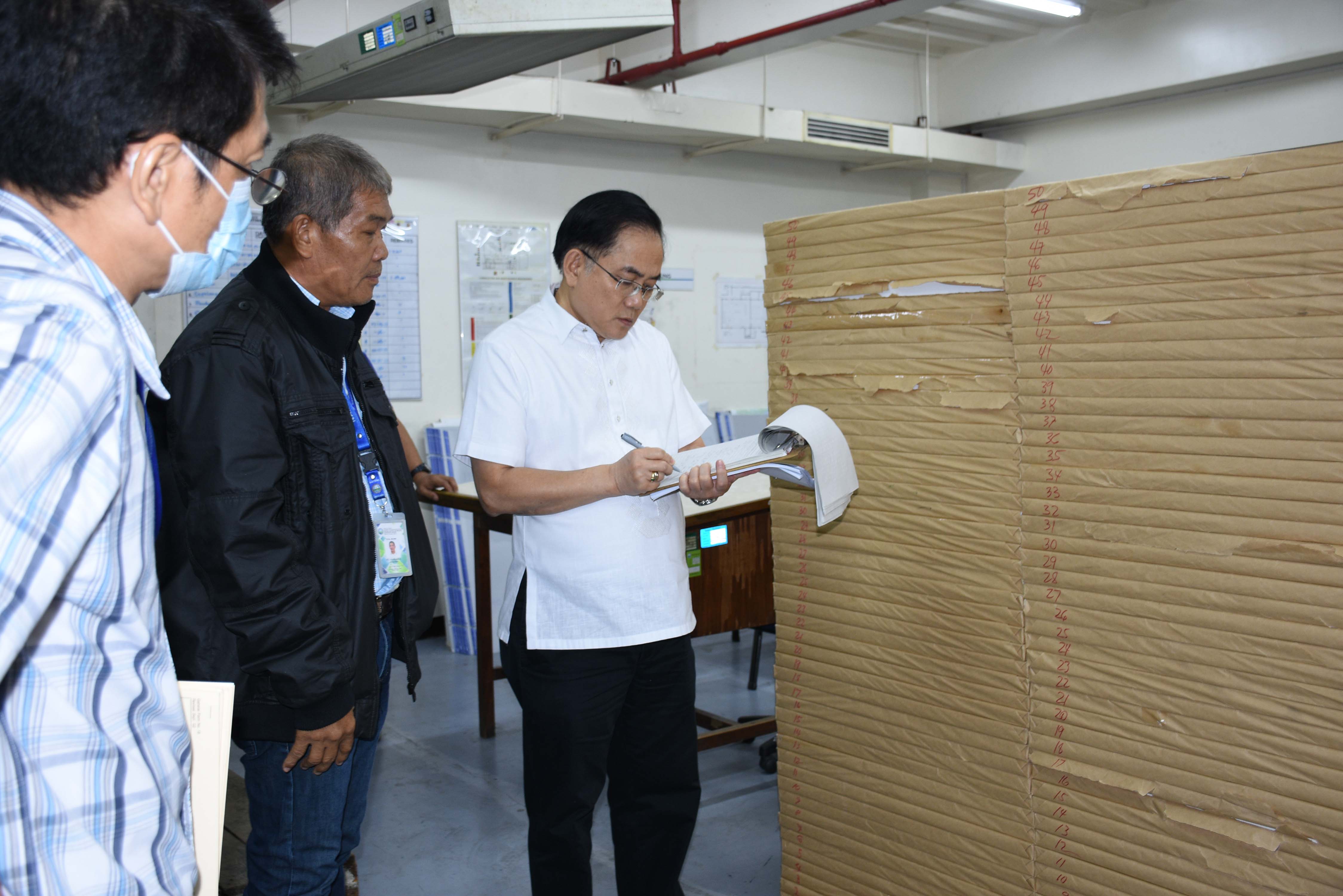 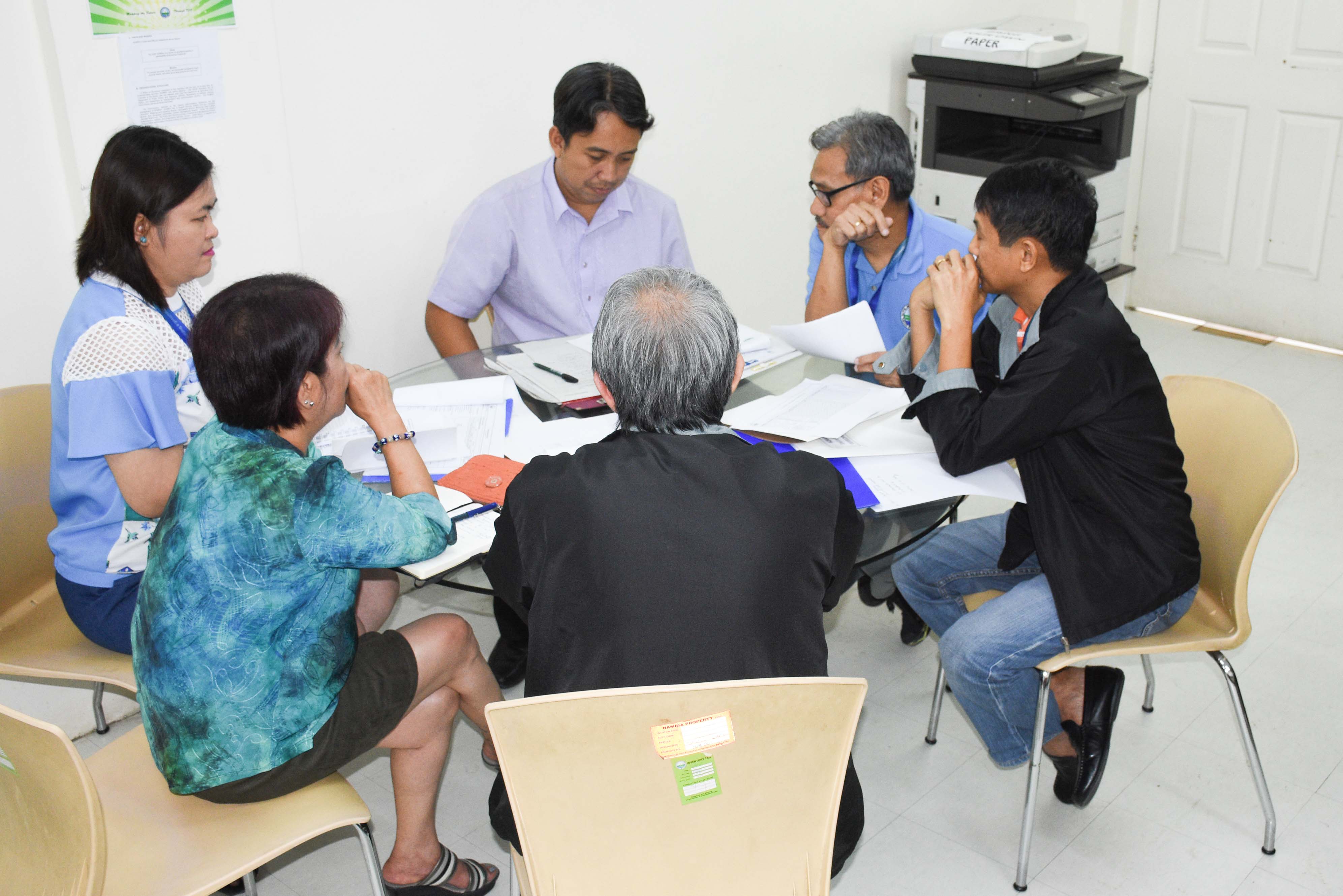 Audit for the Engineering Services Division
The next audit will cover all agency processes and areas.