NAMRIA Administrator Dr. Peter N. Tiangco, CESO I was the Guest of Honor for the Retirees and Reservists Day held at the Naval Combat Engineering Brigade (NCEBde) Headquarters, Bonifacio Naval Station, Fort Bonifacio, Taguig City on 12 July 2017. The event was part of the preparation of the 50th Founding Anniversary of the NCEBde on 15 July 2017. 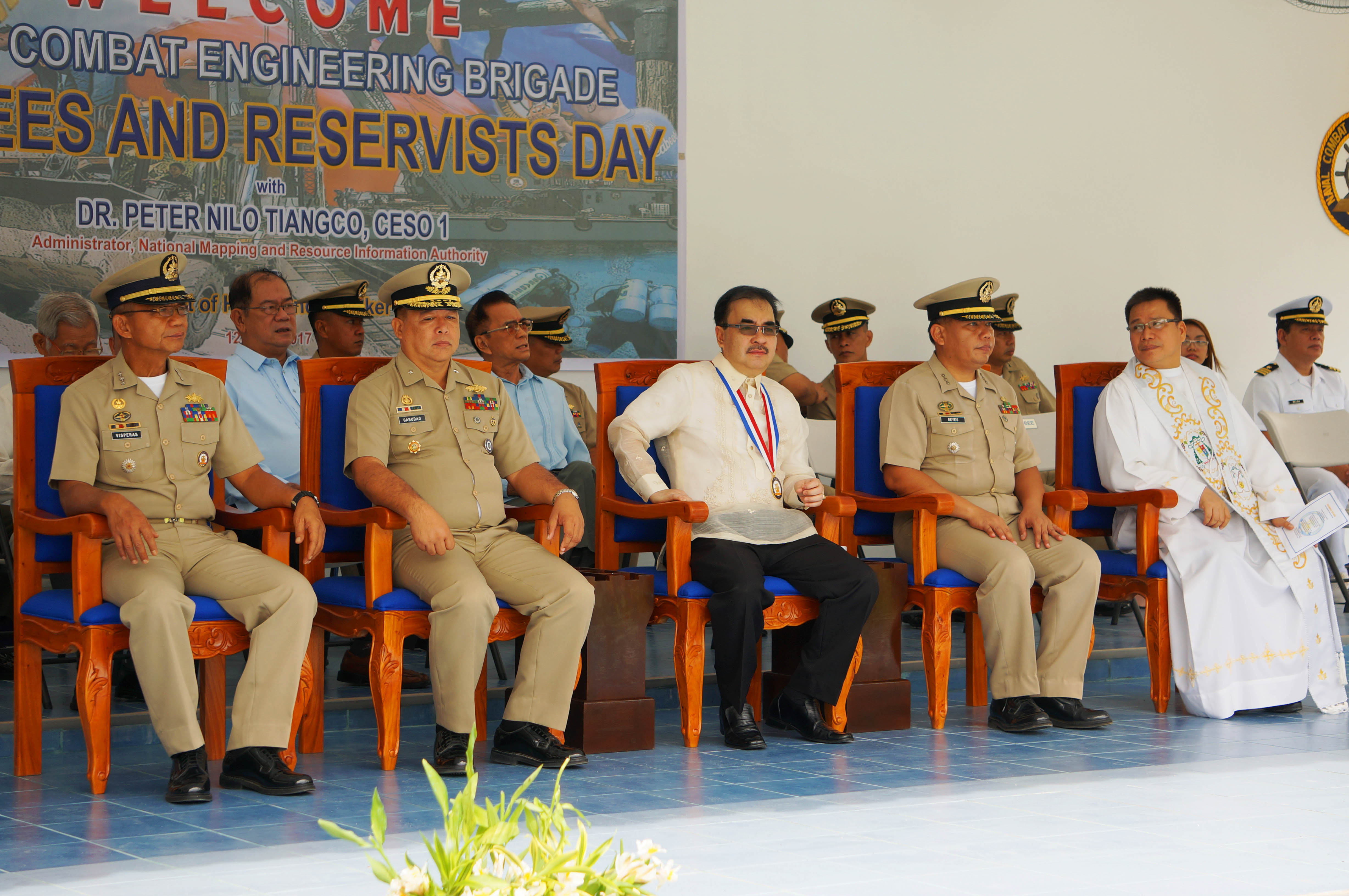 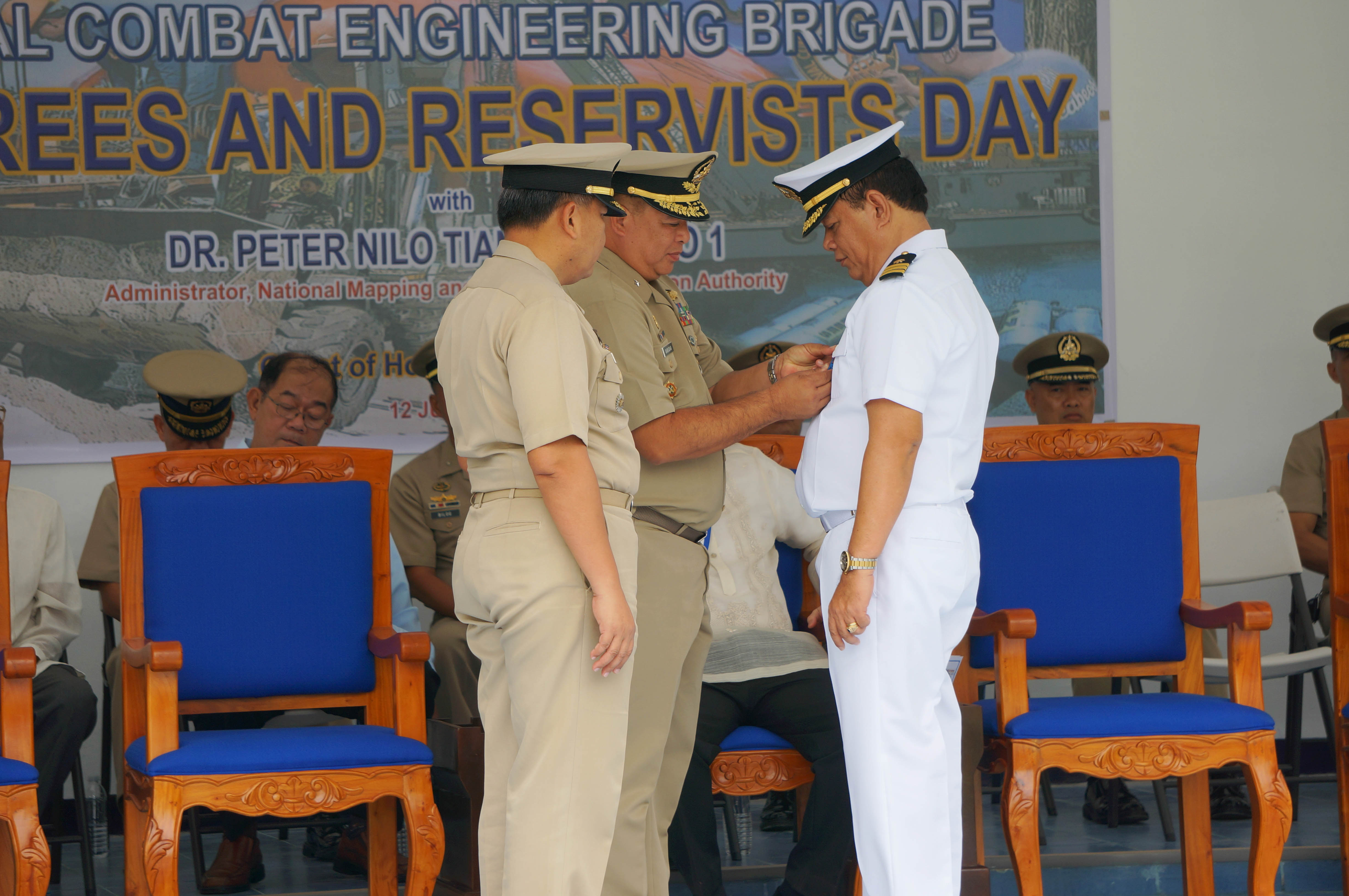 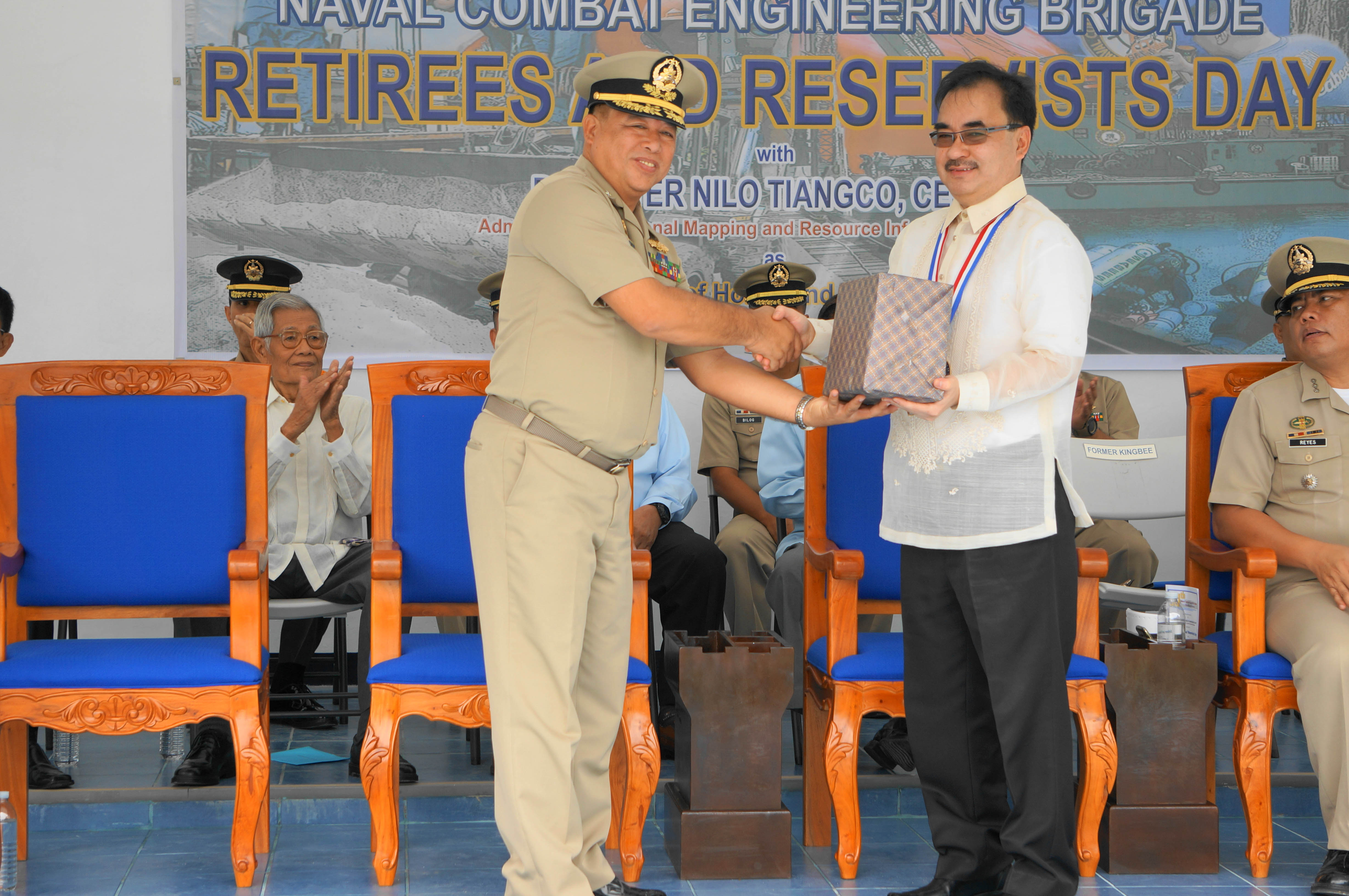 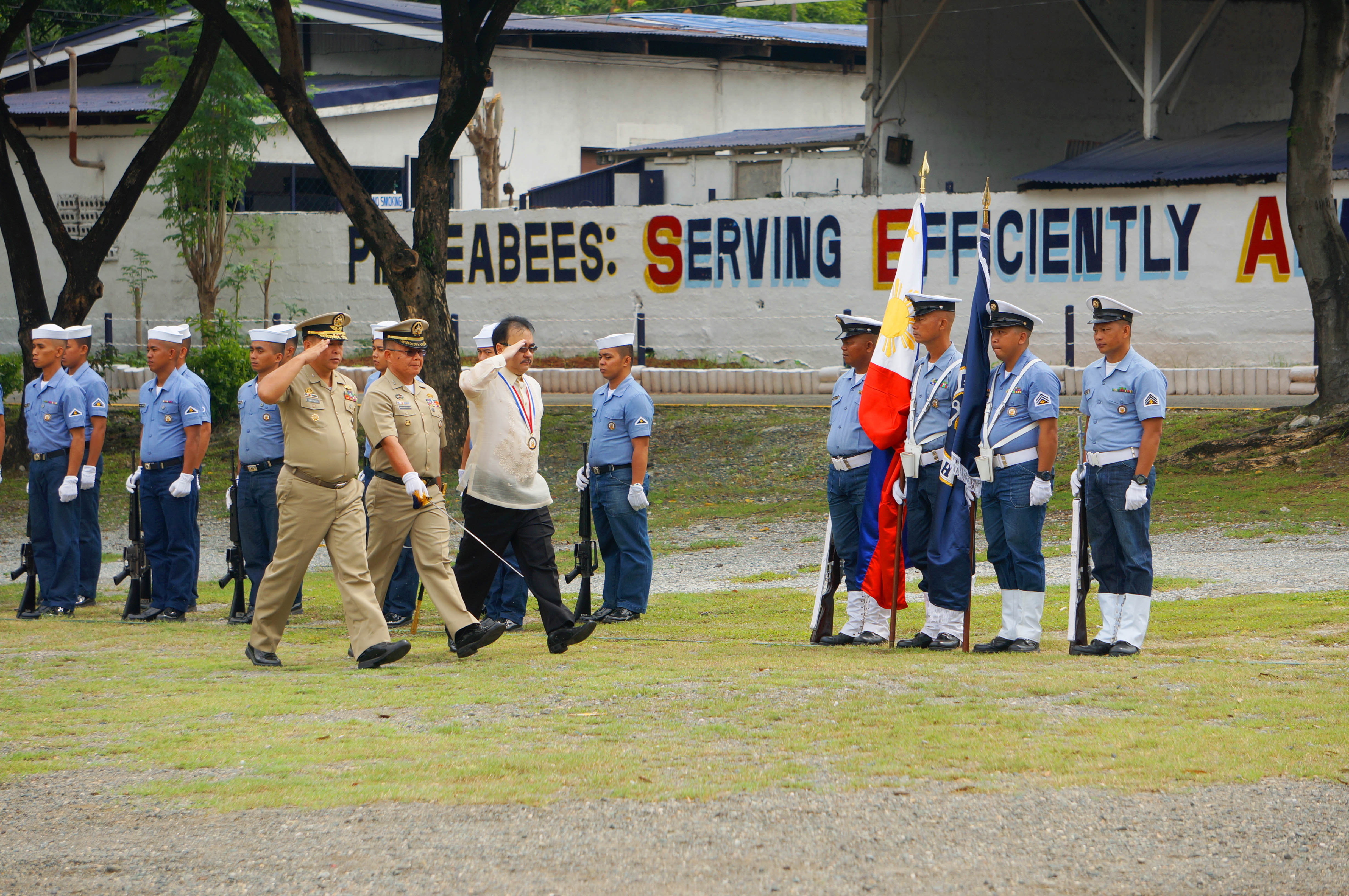 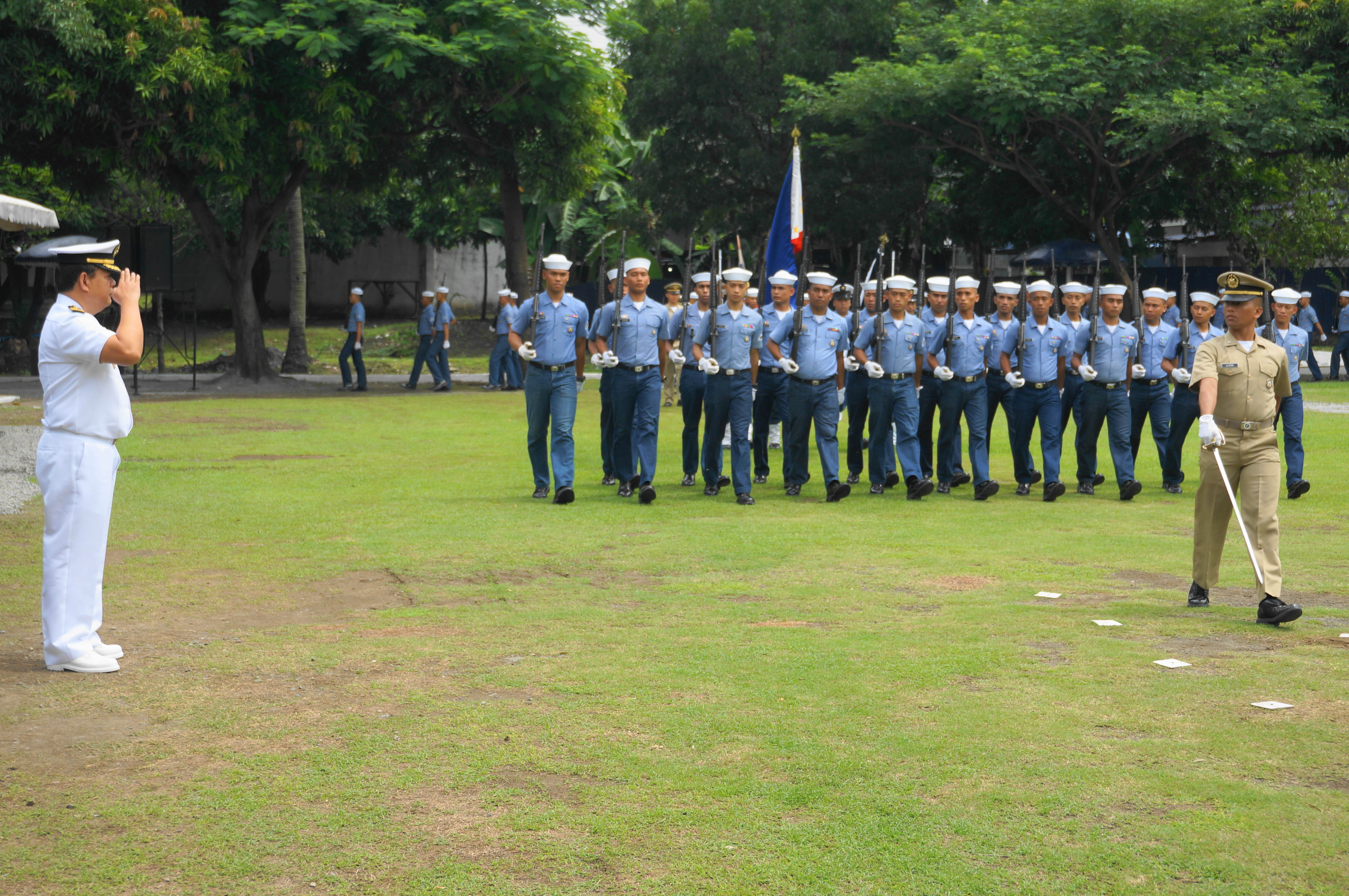