The NAMRIA Provident Fund Inc. (NPF Inc.) announced its registration with the Securities and Exchange Commission (SEC) as a non-stock corporation. The announcement was made during the NPF Inc. Special General Assembly held via Google Meet on 22 September 2022. The NPF Inc., with the guidance of NAMRIA Administrator, Usec. Peter N. Tiangco, PhD, conducted its virtual Special General Assembly to update its members on the status of the fund’s SEC registration, and ratify its Articles of Incorporation and SEC-prescribed by-laws. After the presentation to and deliberation with the fund members, the NPF Inc. Articles of Incorporation, by-laws, and organizational manual were approved and adopted through voting during the virtual Special General Assembly. 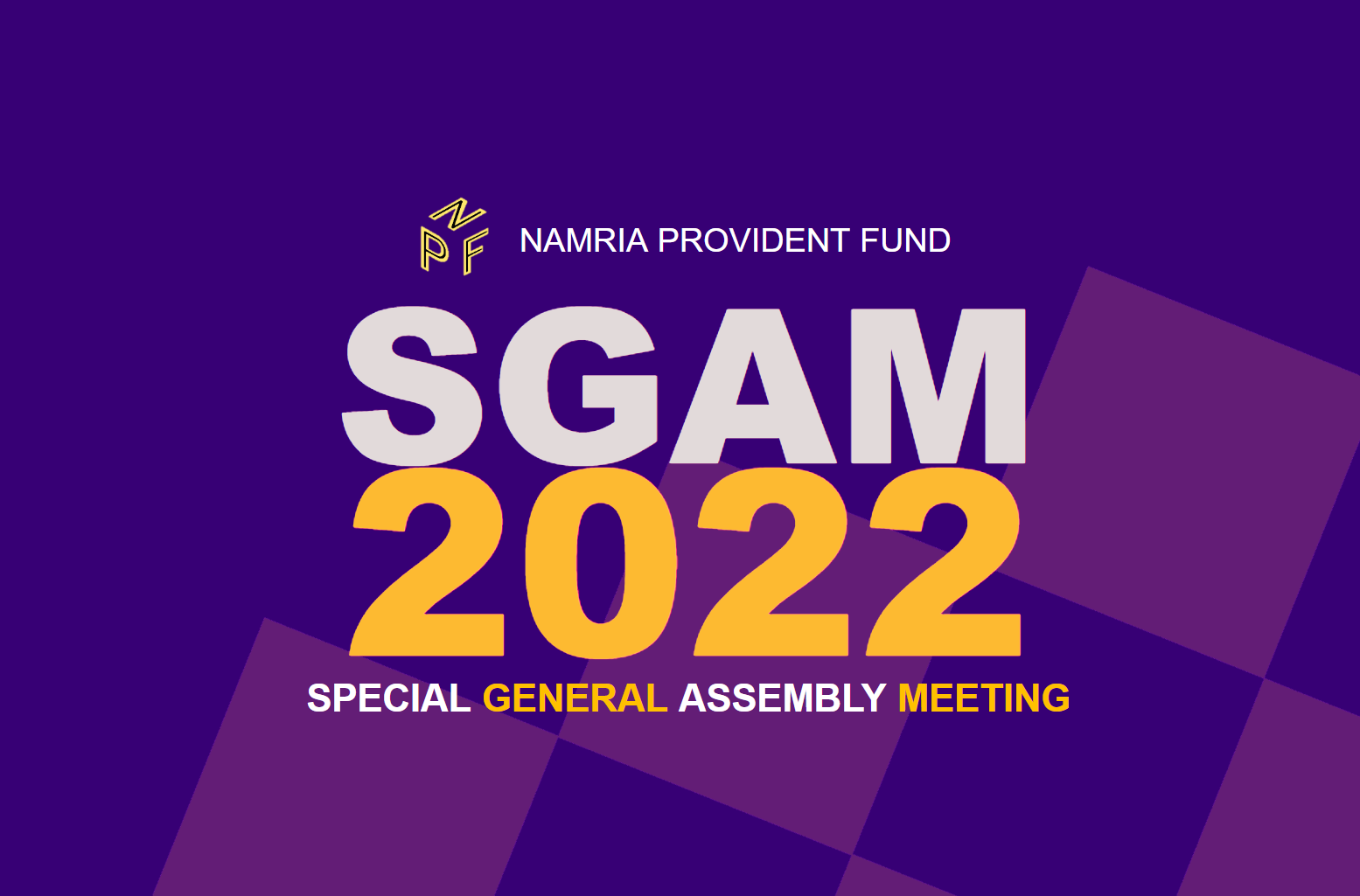 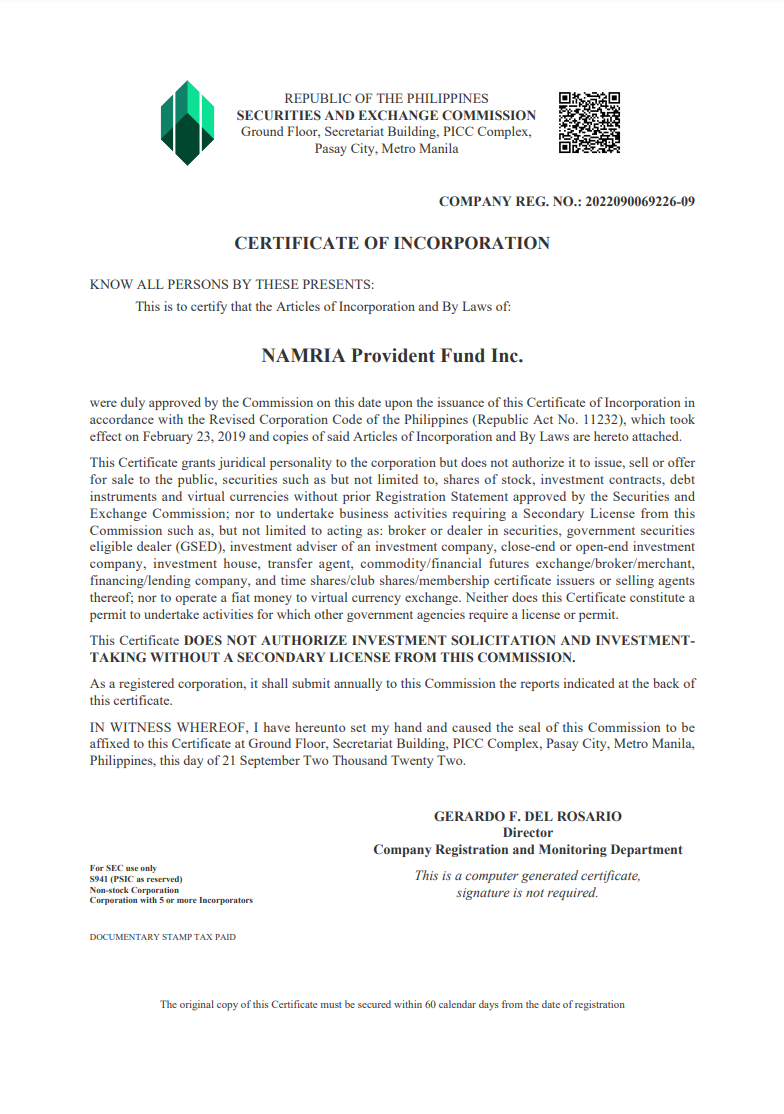