According to the CIP report, the audit plan was fully covered and the Quality Management System of the agency is in compliance with the requirements of the ISO 9001:2008 standards. The three minor nonconformities reported were for the following: (1) Inappropriate implementation of the requirement of the organization’s procedure “Learning and Development” to conduct a training effectiveness assessment after three months upon implementation of the training; (2) No documented corrections and corrective actions, through the Request for Action (RFA), for the unmet targets of the objectives of the Physical Oceanography Division, Property and Supply Management Section, Financial Management Division (FMD), and Policy and Planning Division; (3) Measurement of attainment against the target of the objective not evident/ provided in the monthly accomplishment reports for the FMD and the Engineering Services Division (ESD). The two minor nonconformities raised during the fifth surveillance audit for the performance evaluation of outsourced tide observers (LGR-01) under the HB-Physical Oceanography Division, and the appropriate control for the records (RJD-02S5) used by the SSB-ESD were already reported as seen and closed. A total of 29 opportunities for improvement and 13 observations for the different areas covered were also reported.

To date, the agency has undergone and passed six surveillance audits since 2011 when its ISO certification journey started and it first engaged the consultancy services for technical assistance of the Development Academy of the Philippines. Following the success of the reassessment stage, NAMRIA will now undergo just an annual audit. 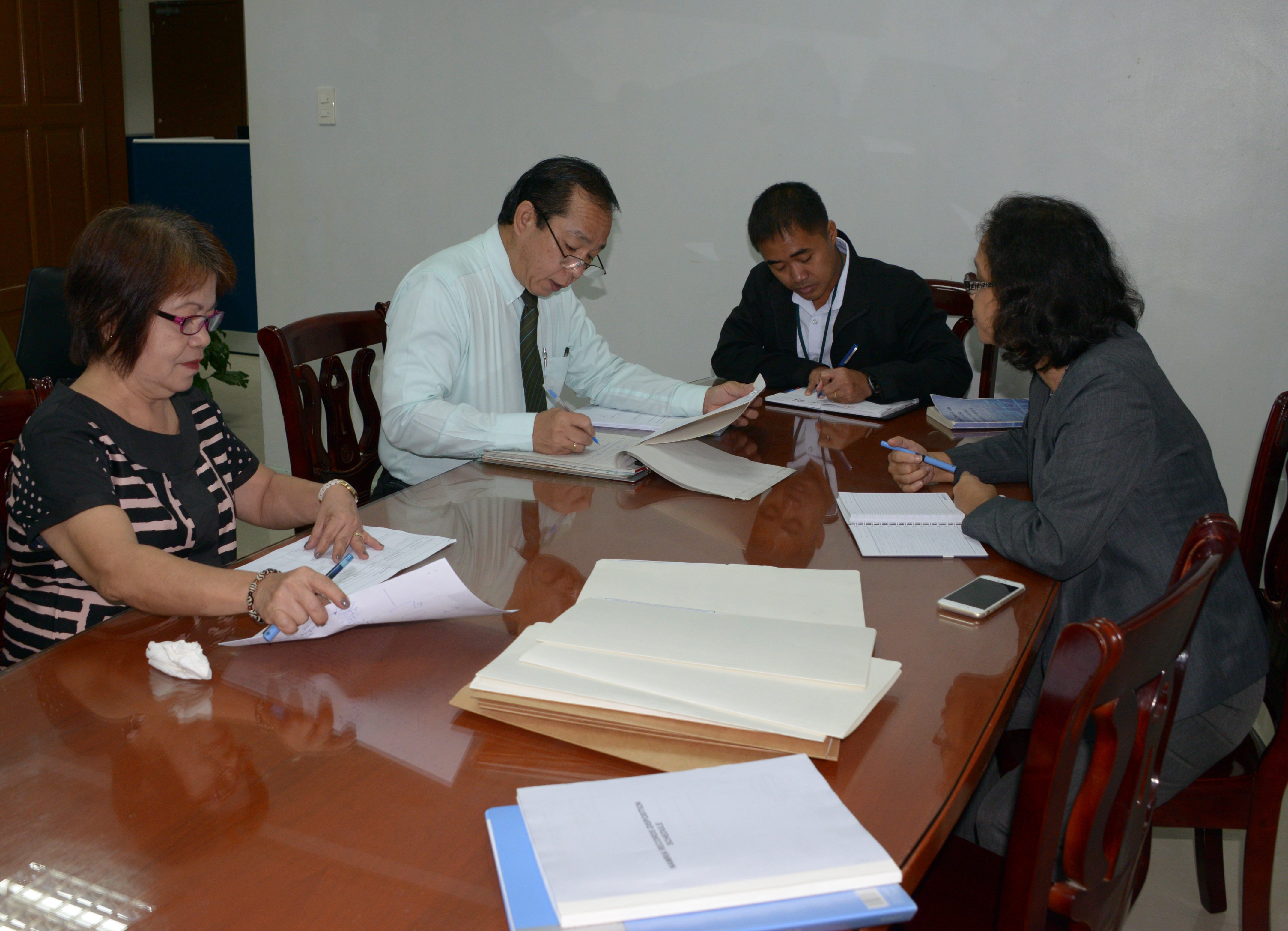 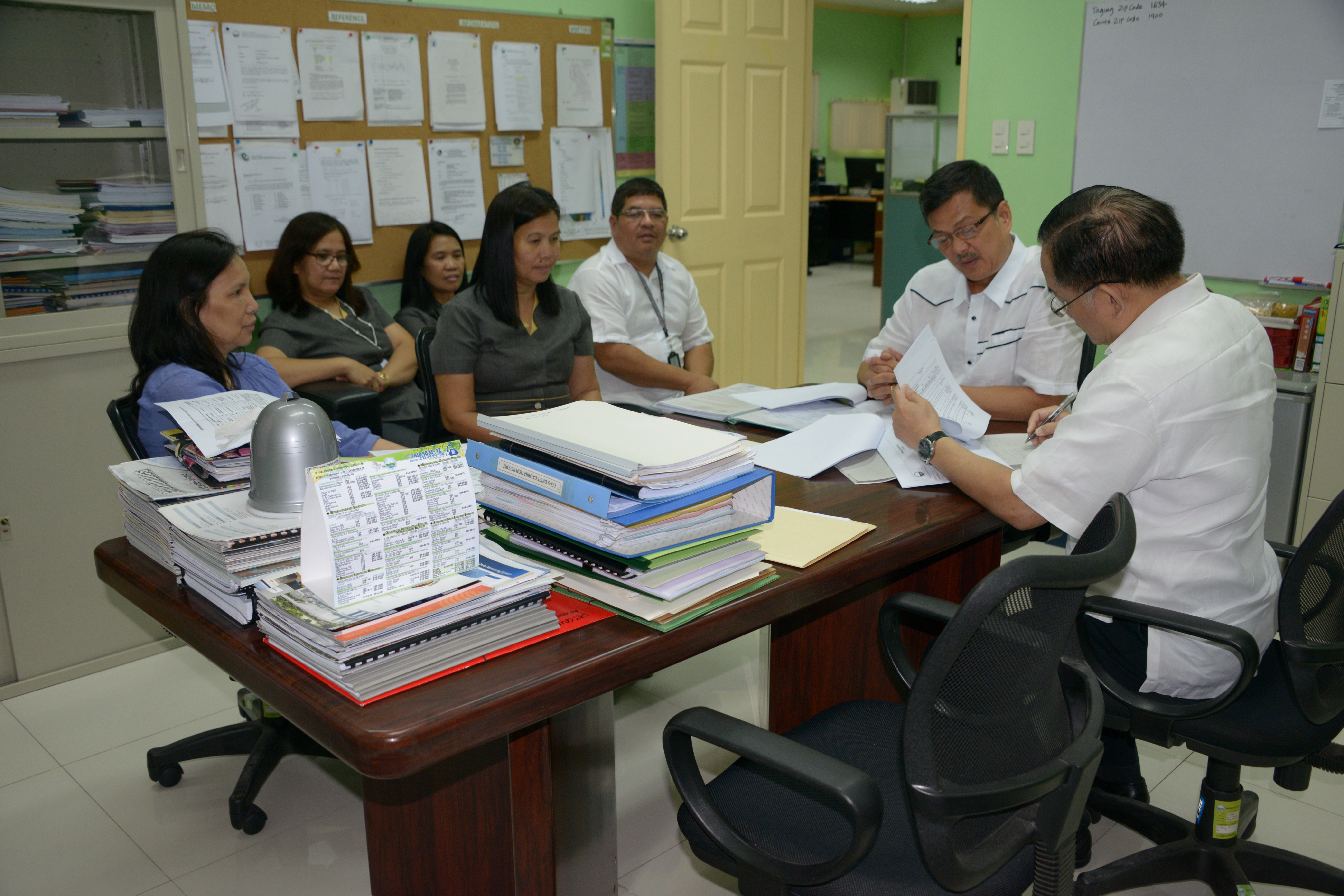 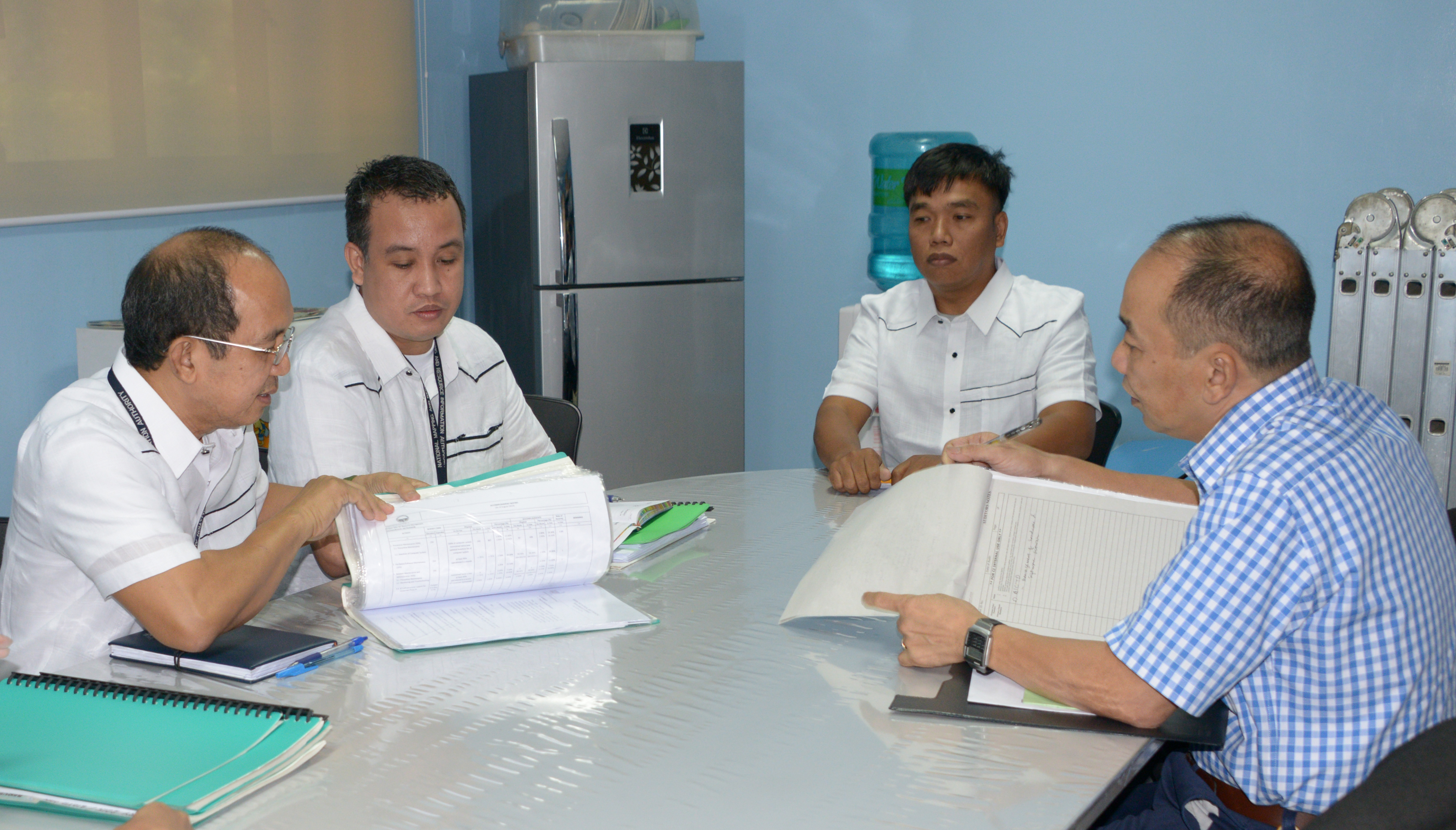