NAMRIA survey teams from Geodesy Division (GD) of the Mapping and Geodesy Branch (MGB) conducted second-order Land Gravity Survey in the City of Tuguegarao; and Municipalities of Alcala, Amulong, Baggao, Enrile, Gattaran, Iguig, Lasam, Peñablanca, Rizal, Solana, Sto. Niño, and Tuao, in the Province of Cagayan on 04-15 May 2017.
Courtesy call with Mr. Joseph M. Llopis, Cagayan Provincial Administrator by NAMRIA survey team led by Engr. Buenaobra
The activity is part of NAMRIA’s Geoid Model Maintenance of the Geodetic Network Development Project. The project aims to densify the gravity stations in the province to refine the Philippine Geoid Model. 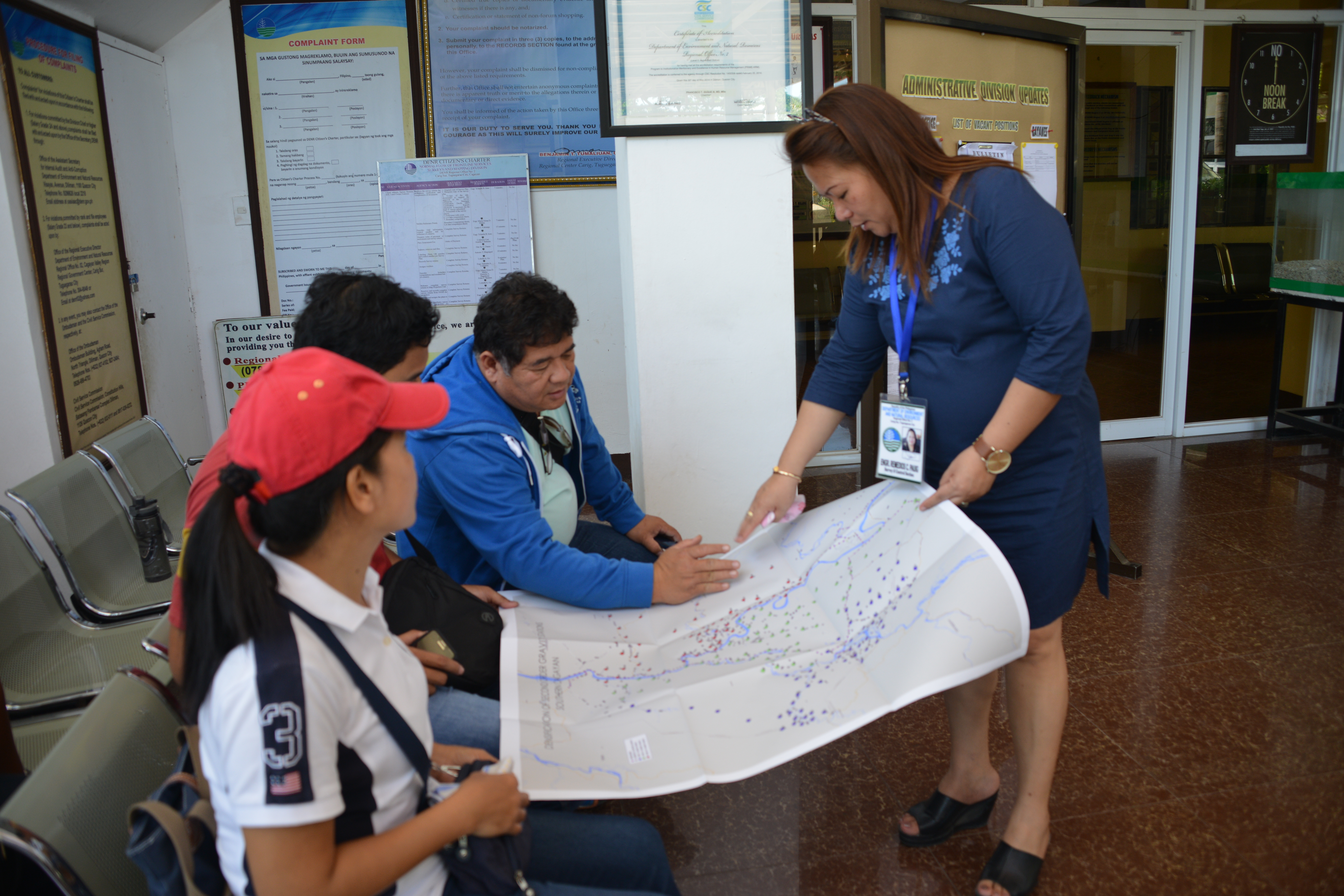 Engr. Buenaobra presents the map of Cagayan to Engr. Remedios C. Pauig of Survey Division, DENR Regional Office No. 02, Tuguegarao City, Cagayan
The survey group consisted of three teams from the Gravimetry Section of GD; observed to second-order accuracy the existing 156 Geodetic Control Points (GCPs) within the province of Cagayan. Twenty minutes of gravity measurements were collected for each station. The gravity data gathered will be used for the refinement of the Geoid in Northern Luzon, which is part of the development of the Philippine Geodetic Vertical Datum 2020 (PGVD 2020). The PGVD shall be the vertical reference for all elevation measurements in the country with the Philippine Geoid Model 2016 (PGM 2016) as the model for geoid heights. The geoid model can be applied to Global Navigation Satellite System (GNSS) ellipsoidal heights to estimate Mean Sea Level (MSL) elevations. 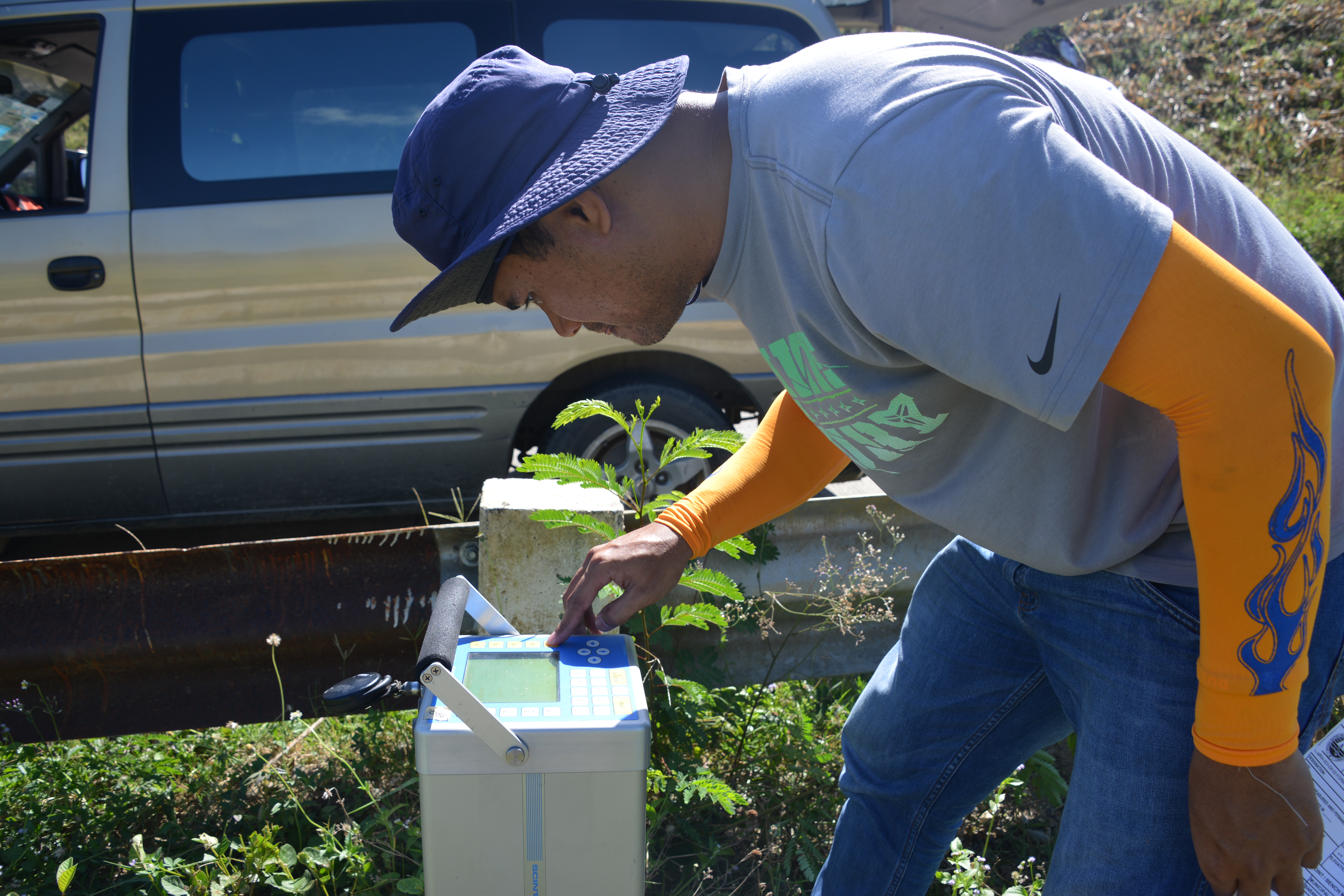 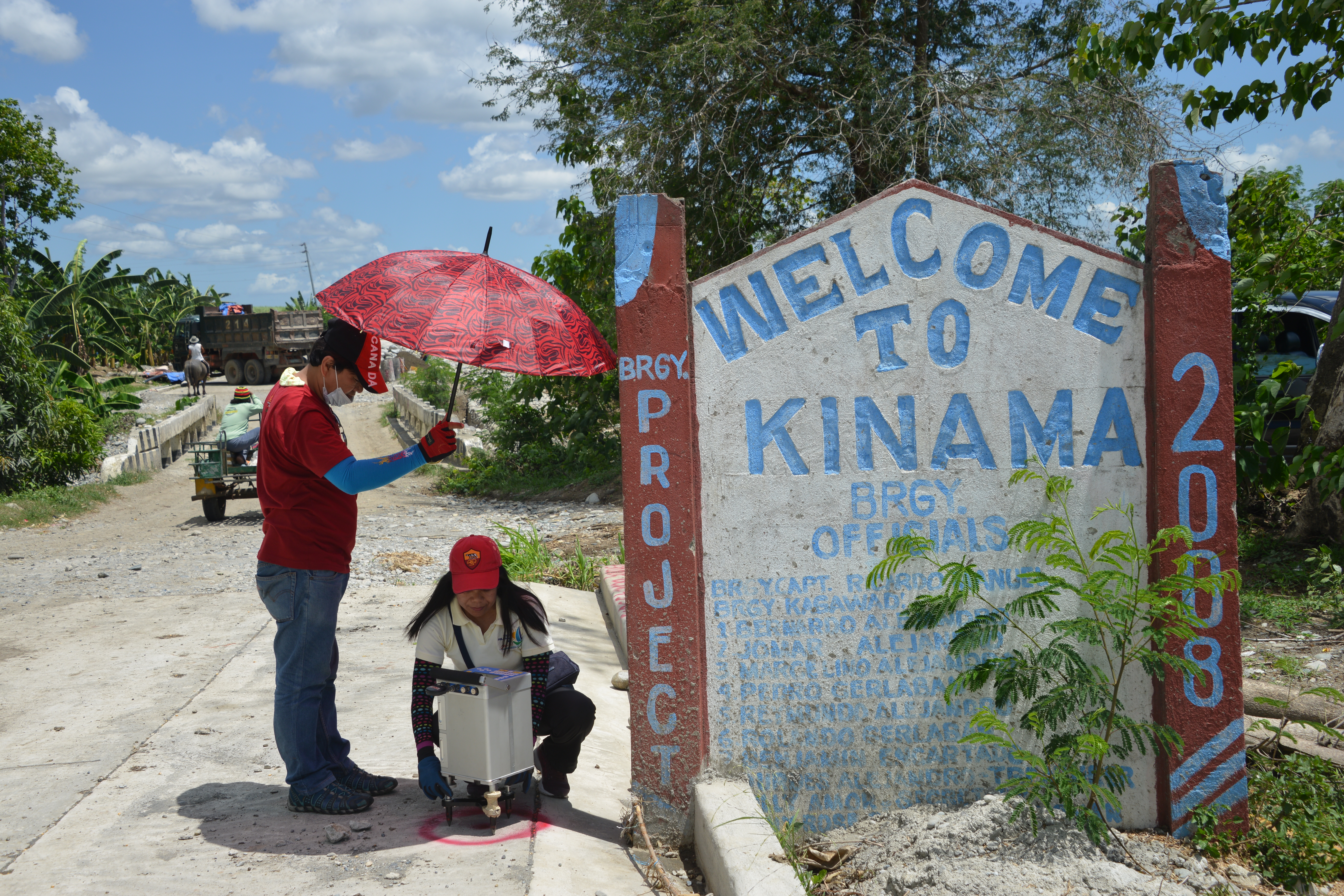